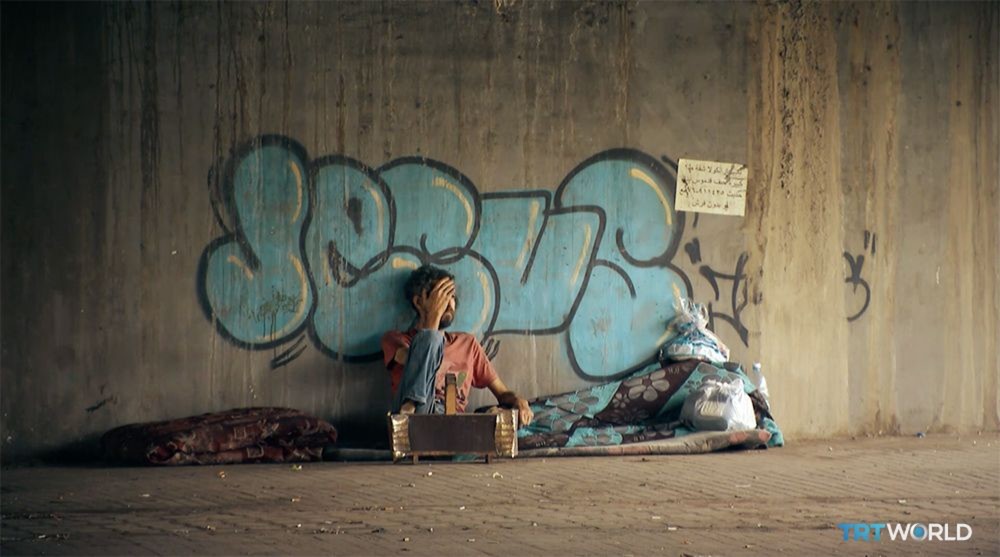 The DIG Awards are part of the DIG festival, a leading event for investigative journalism in Italy.

TRT's documentary was part of their series "Off the Grid," and tells the story of refugees escaping Syria and their struggle against the organ mafia.

Giving a speech at the award ceremony held in Riccione, Italy, Director Mouhssine Ennaimi said, "I am deeply honored to receive this award. However, what is more important than being honored is that we are happy to be the voice of those who made great sacrifices to stay alive. This award is, in fact, theirs."

In the documentary, the stories of refugees who sold their organs to be able to bring food to their families, are told both by refugees themselves and human traffickers.

The documentary, which was filmed in the back alleys of Beirut under the risk of death, is expected to receive other awards in the coming days.

It tells the story of Syrian refugees who reach Beirut and resort to different ways, including selling their kidneys, to be able to survive in an environment where finding food and shelter is almost impossible. Following the journey of refugees Abu Ahmad and Abdallah, the documentary showcases the difficulties of the refugees, their health complications following their illegal surgeries, details on organ trafficking, along with a shocking interview of an assistant surgeon who witnessed these acts.