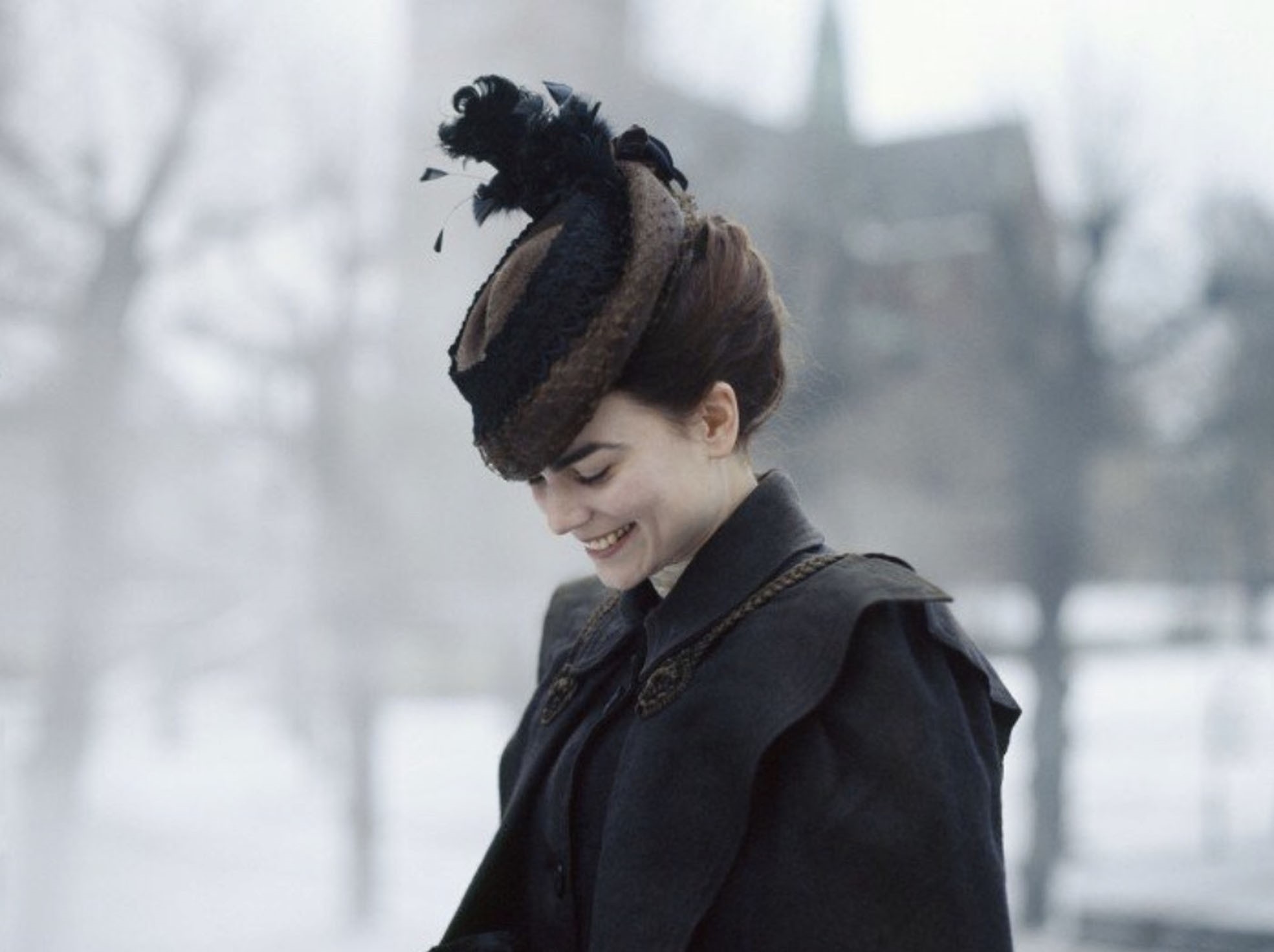 Yesterday, Akbank Sanat started hosting the Nordic Film Days, organized with support from the Swedish Consul General to Istanbul and the Norwegian and Danish embassies to Ankara.

"Tjuvheder" (Drifters), directed by Peter Grönlund, will be screened June 12, and "Odöliga" (Eternal Summer) will be seen on June 13. The documentary "Speglingar" (Reflections) will be presented on June 19, and the Norwegian production "For Snoen Faller" (Before Snowfall) will be shown on June 20, followed by "Staying Alive" on June 21. On June 28, the Danish production "Lang Historie Kort" (Long Story Short) will be shown, and the final film, "De Standhaftige" (Walk With Me), will be screened June 29. Tickets can be purchased from Akbank Sanat and Biletix.