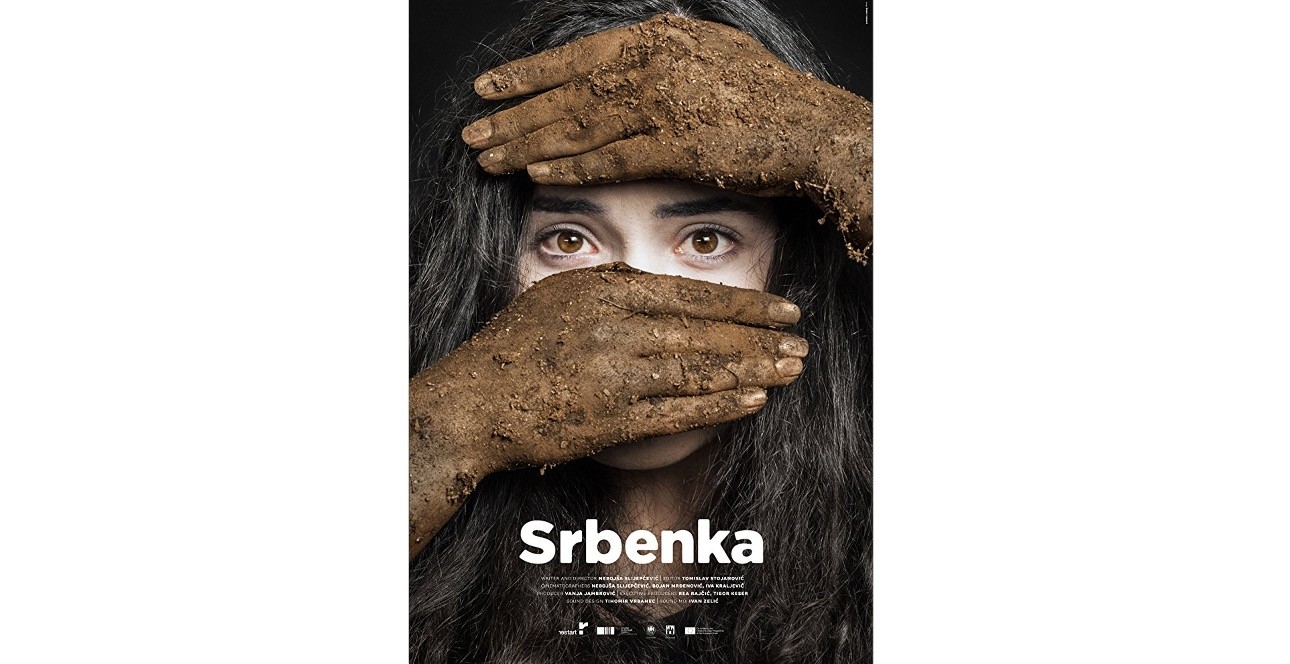 "Mum, am I a Srbenka?" Nina Batinic recalls asking as a seven-year-old in a new film that highlights Croatia's still fragile inter-ethnic relations more than two decades on from the country's bloody war.

Not only did the young Croatian girl not know the correct word for a female ethnic Serb - it should be Srpkinja - but she had no inkling that she was one - a revelation that shocked and filled her with fear.

The true scenario provided the inspiration for "Srbenka", an award-winning documentary by Croatian director Nebojsa Slijepcevic about a generation born years after Croatia's 1990s conflict but still deeply affected by its legacy.

Nina is a "victim of something a child should not be aware of at all - ethnicity," Slijepcevic said in an interview with Agence France-Presse (AFP).

"For me, it was horrible that a child in Croatia, many years after the war... cries over not being an ethnic Croat," the Zagreb-born director said.

Ethnic Serbs are still Croatia's largest minority, accounting for four percent of its 4.2 million people, and protecting their rights, as well as those of other ethnic groups, was one of the key conditions for Croatia's European Union membership in 2013.

Nevertheless, there are signs of intolerance.

A petition, launched by a right-wing group in May to curb the rights of ethnic Serbs and other ethnic minorities has gathered more than 390,000 signatures, or 10 percent of the electorate.

The documentary originated from a theater play set against the backdrop of the 1991-1995 war, sparked by Croatia's proclamation of independence from Yugoslavia which rebel Serbs opposed.

Slijepcevic shot the movie during rehearsals for the play, which focused on the true story of a 12-year-old ethnic Serb girl, executed in cold blood at the start of the war in Zagreb.

In December 1991, members of the Croatian reserve police shot dead the father of Aleksandra Zec in front of their house and abducted and executed her and her mother hours later on a mountain above the capital.

Aleksandra, hands tied behind her back, was shot six times in the head.

No one was convicted of the killings, one of the most gruesome crimes committed by Croatian forces during the conflict.

While attending the rehearsals in the northern port of Rijeka, Slijepcevic realised that one 12-year-old actor seemed troubled, biting her lips, and he instinctively turned his camera on the girl, whose name was Nina.

"A few days later I learned her story," he said.

"Of the four girl actors, she was the only ethnic Serb and remembered the exact day when she discovered she is not a Croat," he said.

Aged seven, she heard it accidentally from her parents and the news was devastating - crying for days, she feared the reaction of her schoolmates.

"I wasn't glad at all... I've tried to find ways to show to others I'm a Croat not a Serb," Nina says in the movie.

The play, directed by Oliver Frljic premiered in 2014 in Rijeka and sparked protests for depicting Serb, and not Croat victims.

For many Croatians, war crimes committed by their own forces are still a difficult issue to deal with.

'Fear of being different'

In the Balkan country, fear of being different is not limited to ethnic minorities, Slijepcevic said.

"In Croatia it is difficult to be a minority in general - a gay, an asylum-seeker, any minority."

Incidents are not the main reason as "there are fools everywhere" the director said, adding that it was, rather, the way political leaders deal with them that caused the difficulty.

In recent years, Croatia has seen a growing climate of intolerance, marked notably by hate speech against ethnic minorities.

Hardline conservatism in the staunchly Catholic country is also on the rise.

A binding treaty safeguarding women's rights in Croatia recently provoked protests by Church-backed conservatives who argue it promotes what they call a "gender ideology" undermining the traditional family.

"It all creates an atmosphere in which people are scared and think they should be," Slijepcevic said.

But the issue is not limited to Croatia alone, he added, pointing to "xenophobia and nationalism growing in the West in the past years."

"A foreign audience does not just watch a movie about relations between Croats and Serbs or Croatia and minorities but apparently sees in it a mirror of their own society in a way," Slijepcevic said.

"Srbenka," which also won three awards at last year's Sarajevo Film Festival, will be released in Croatia in September.