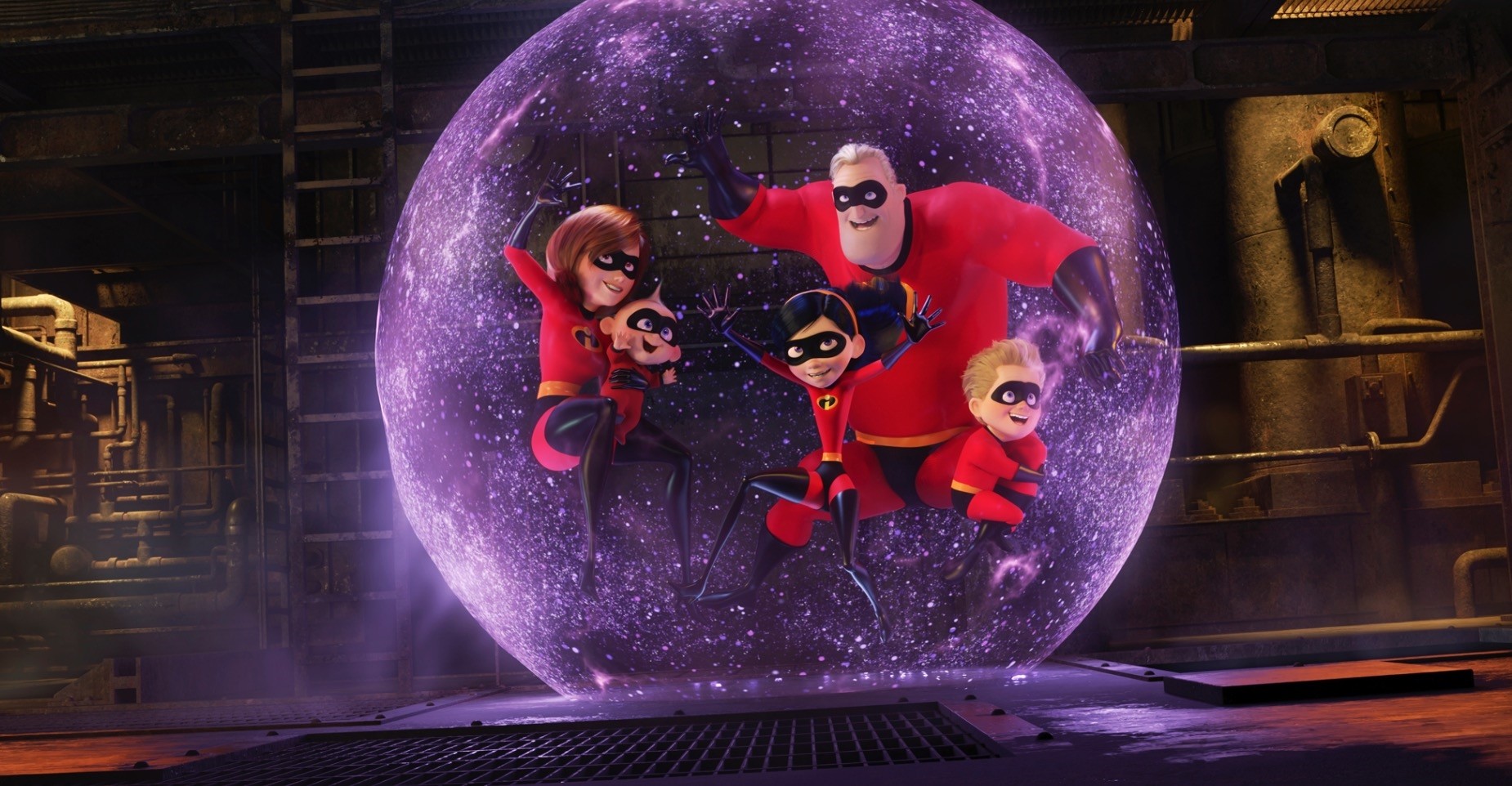 "Incredibles 2," the long-awaited return of a quirky animated superhero family from Disney-Pixar, reigned supreme at the North American box office, raking in a record $182.7 million in its debut, data showed Monday.

It was the highest ever opening for an animated film, easily besting the $135 million debut of its Pixar stablemate, "Finding Dory" (2016).

The sequel picks up the story of the Parr family as matriarch Helen (Holly Hunter) is called upon to help bring the world's hiding superheroes back into the open, and husband Bob (Craig T. Nelson) navigates the day-to-day work of being a homemaker.

Their children Violet (Sarah Vowell) and Dash (Huck Milner) are back again, along with baby Jack-Jack, whose devastating super powers are about to be unleashed.

In second place was female heist flick "Ocean's 8," which followed up on a big opening by earning $19 million in its second week, according to U.S. box office monitor Exhibitor Relations.

With an all-star cast led by Sandra Bullock and supported by Cate Blanchett, Anne Hathaway, Helena Bonham Carter, Mindy Kaling and Rihanna, the Warner Bros. sequel was Hollywood's latest experiment - after "Ghostbusters" - in replacing an all-male cast with female stars.

The film stars Bullock as Debbie Ocean, sister of Danny Ocean (originally played by George Clooney), as she assembles a gang of talented women to plan a seemingly impossible diamond heist from the Met Gala in New York.

Adult comedy "Tag" opened in third place at $14.9 million. It tells the story of childhood pals (led by Jon Hamm and Jeremy Renner) who keep up a game of cross-country tag for decades, sometimes playing at the oddest of moments.