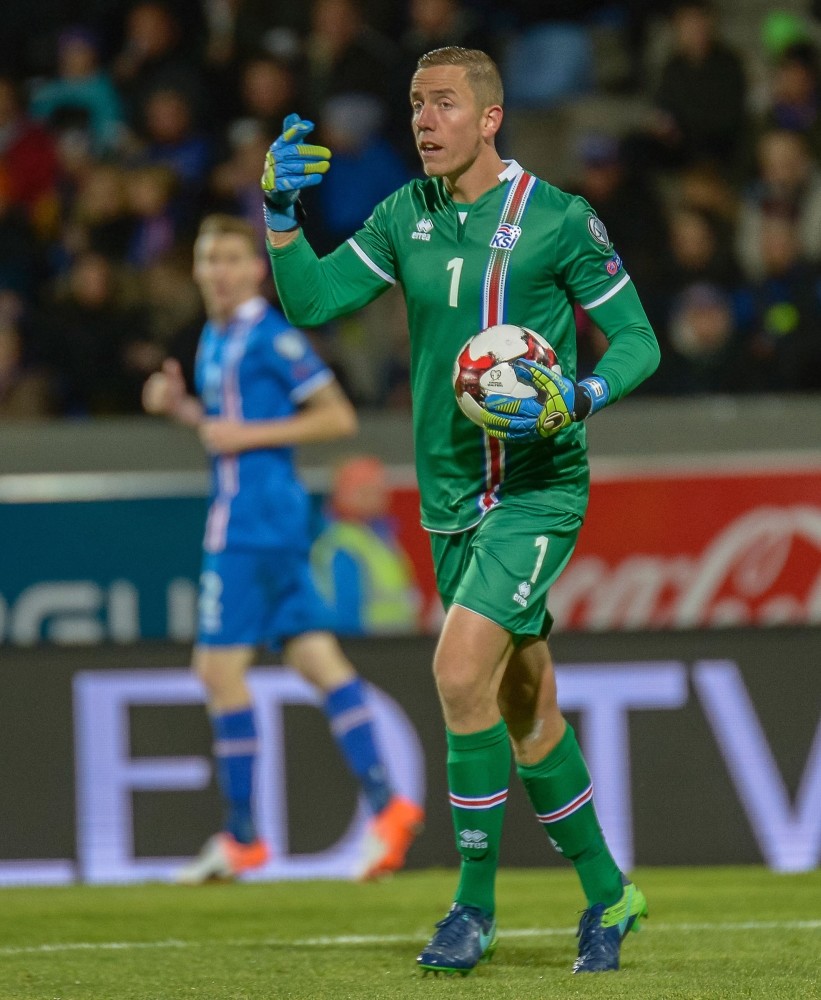 While Iceland's World Cup coach is famously a dentist and the squad has a board game publisher and a wine importer in its ranks, goalkeeper-filmmaker Hannes Halldorsson says his job on the side sets him apart.

"Filmmaking must be up there as one of the strangest jobs in the team," Halldorsson told reporters at the team's training base on Russia's Black Sea coast Wednesday. "It's not the usual combination, to be a footballer and filmmaker," said the 34-year-old who saved a penalty from Lionel Messi during the Nordic minnows' 1-1 draw with Argentina on Saturday. Cultivating an interesting side line of work is common in Iceland's semi-professional league, said Halldorsson, who now plays for Randers in Denmark.

"I always had a passion for it when I was young, that's what I got sucked into after high school," he said.

Highlights in his film-making resume include the video clip for Iceland's 2012 Eurovision song contest entry, a rousing World Cup promotional film for the team, and a commercial for a World Cup corporate sponsor. He was "staying out" though of helping a fly-on-the-wall documentary film crew that is following the team's progress in Russia.

A side-effect of Iceland's first appearance at football's biggest tournament has been that Halldorsson has not watched every game on TV as he did at previous World Cups.

"Now I almost don't know who is playing or what is going on except for our games," he said. "We are very focused only on our plans, so while the games are rolling in the video room it's not like watching a World Cup thoroughly as usual."