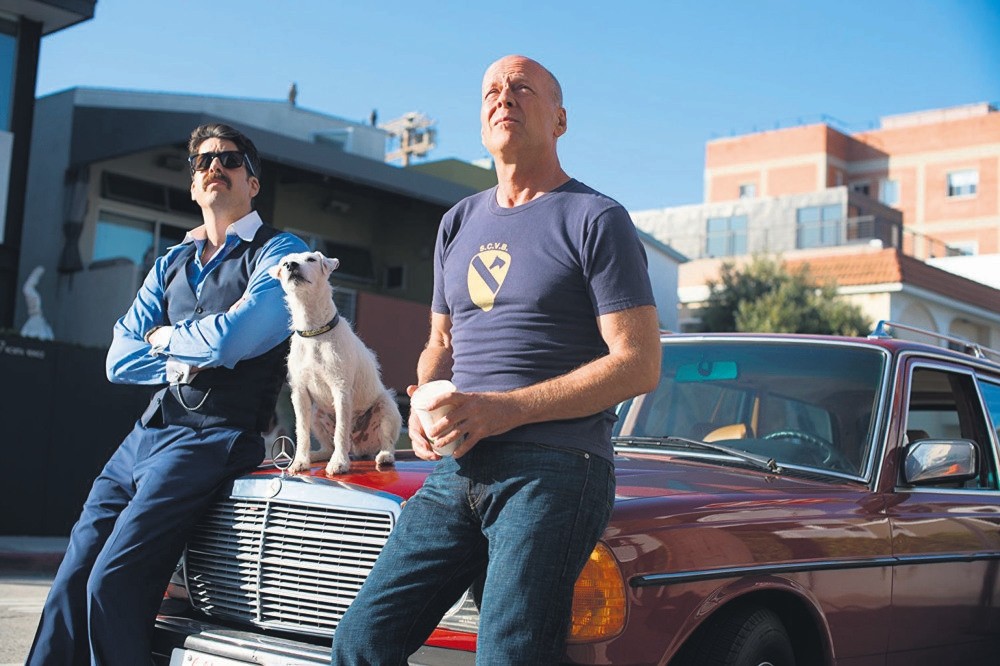 Once Upon a Time in Venice

The adventure-action-comedy written by Mark Cullen and Robb Cullen tells the adventure of a detective who seeks out a gang who stole his dog.

Featuring Liv Tyler, Brad Dourif, Bel Powley, James Le Gros, Mike Faist and Collin Kelly-Sordelet, "Wildling" was directed by Fritz Böhm. This Horror-thriller focuses on a woman who sets off on a journey of self-discovery to experience a life apart from the one of her childhood.

Directed by Cody Calahan, "Antisocial 2" tells the story of a man searching for his kidnapped child in an alternate world plagued by a virus. The film, written by the director together with Chad Archibald and Jeff Maher, features Michelle Mylett, Stephen Bogaert, Josette Halpert and Samuel Faraci.

Directed by Vecihi Ener, "Hadi Ya" (Oh, Really) features Cesur Doğan, Mehtap Yılmaz, Senem Kuyucuoğlu and Levent İnanır. The film tells what a man whose family is from Mardin and lives in Aydın experience in Istanbul.

Directed by Victor Azeev, "Two Tails" is the animation feature of the week. The film follows the big adventure of Bob and Max after they become friends.