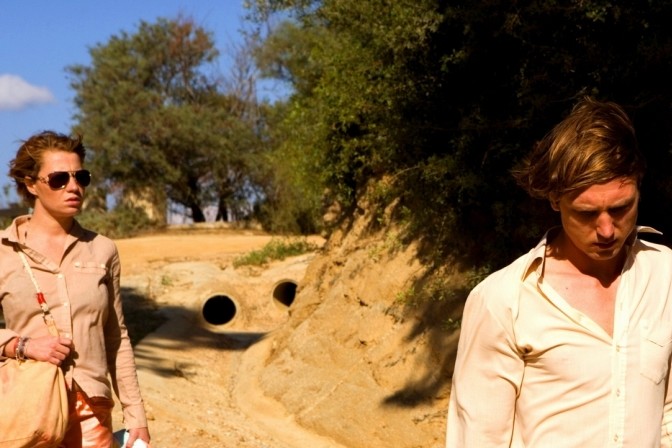 Monday Films program, which is organized with the collaboration of Goethe-Insitut Istanbul and Beyoğlu Pera Cinema, will screen Maren Ade's "Alle Anderen" (Everyone Else) today at 7:00 p.m.

It is summer on the island of Sardinia. Gitti and Chris are a couple who are very different from each other. Their relationship starts to shake because of another couple that they meet during their holiday. This other couple is more successful than they are, and they are masters at hiding the suitability of their relations in social patterns behind a modern image.

Chris starts to take this couple as an example and intervenes with his girlfriend Gitti. Even if she loses her confidence, Gitti tries to behave according to the wishes of Chris. However, this experiment which starts like a new play turns into a quiet struggle.

The screening of the film at Beyoğlu Pera Cinema will be free of charge.