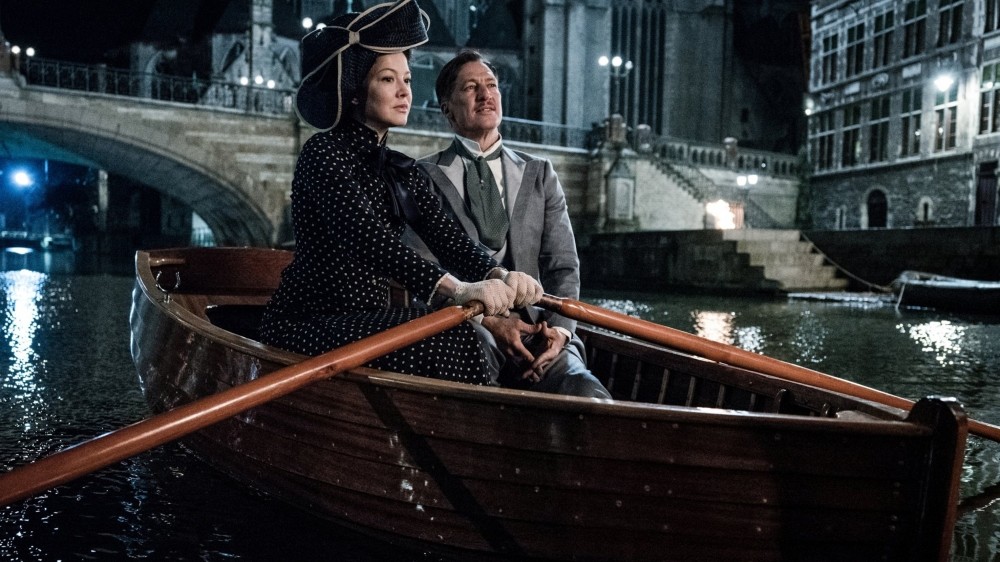 The Munich Film Festival will start with the world premiere of u201cMackie Messer: Brechtu2019s Dreigroschen Filmu201d about Bertolt Brecht and his ThreePenny Opera.
by Jun 28, 2018 12:00 am

Film celebrities, directors and the general public will again be rubbing shoulders at the Munich Film Festival, Germany's second most important film fest after the Berlinale. The experience of watching films together is an important one, says the festival director

Whether by coincidence or design, the upcoming Munich Film Festival, traditionally a light-hearted summertime event, looks to be showing a more serious side this year.

Comments by festival director Diane Iljine filmfest, which starts today to run until July 7, pointed to problems in the industry and in the world that filmmakers are exploring.

The festival features 185 current films from 43 countries, with the lineup including 133 German premieres and 43 world premieres. With retrospective film shows, the 10-day event will unspool a total of 220 films.

Gala opening ceremonies today will start with the world premiere of "Mackie Messer: Brecht's Dreigroschen Film" about Bertolt Brecht and his ThreePenny Opera. The filmfest winds up on July 7 with the major award presentations, and many highlights and celebrity events thrown in between.

Among them will be audiences meeting with directors and actors, lifetime achievement award appearances by two-time Oscar winner Emma Thompson and Monty Python co-creator Terry Gilliam, celebrity parties and events, and open-air screenings all aimed at encouraging the group experience of cinema.

In previewing the fest - now her seventh since taking over in 2012 - Iljine stressed the importance of this last aspect of movie-going and noted the challenges facing the movie industry as a whole.

"Things aren't easy for cinema these days. Streaming platforms are delivering quality productions to viewers in their own living rooms. The shared movie experience is in danger of being lost," Iljine said. "That's why festivals are becoming more and more important as places for meeting up and as platforms for discussion."

Iljine added that festivals were perhaps more necessary than ever before "because cinema as a centrally important medium using the power of images turns the spotlight on smoldering conflicts and gives people food for thought."

Looking at the Munich filmfest lineup, there appear to be many conflicts and food-for-thought issues that audiences will see on the big screen.

Among others, there are the issues of social media and surveillance shedding light on their consequences for individuals and society. The film "Searching" by US director Aneesh Chaganty is a kidnapping thriller that takes place entirely on computer screens. Chinese director Bing Xu's "Dragonfly Eyes" is made exclusively from footage from surveillance cameras, while US director Wendy McColm's "Birds without Feathers" illustrates issues of alienation and isolation on social media. 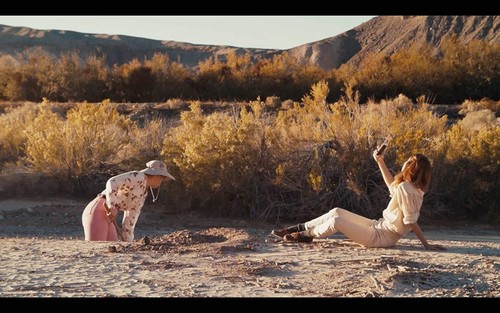 While the filmfest does not explicitly address #MeToo issues, the festival's various juries include seven women and eight men, "a near-parity that could represent a change of perspective within the industry," Iljine said. The programme includes films by several top-name female directors, including Lucrecia Martel of Argentina presenting her latest film "Zama," US director Jennifer Fox with her complex drama "The Tale," and Italian director Alice Rohrwacher with "Happy as Lazzaro," which received the Grand Prize of the Jury in Cannes.

Two further female directors figure prominently in a special tribute to the late Swedish film master Ingmar Bergman to mark his 100th birthday in July. The three-film show includes Jane Magnussen of Sweden with "Bergman - A Year in a Life," German director Margarethe von Trotta's "Searching for Ingmar Bergman," and Bergman's own film, "From the Life of the Marionettes." 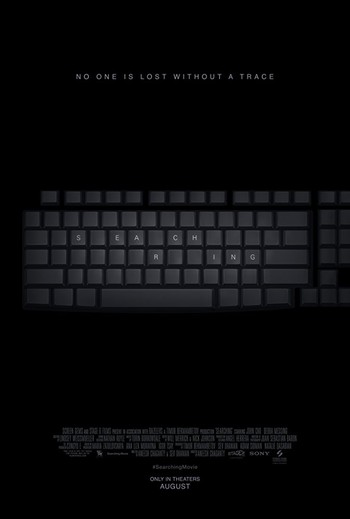 Around a dozen prizes and awards will be handed out during the course of the festival, with the two most prestigious awards - the Cinemasters (best film) and Cinevision (best new director) - reserved for the closing ceremonies on July 8. The final film of the festival is "Anon" by New Zealand director Andrew Niccol, a food-for-thought flick that examines the issues of surveillance and life in an increasingly virtual world.