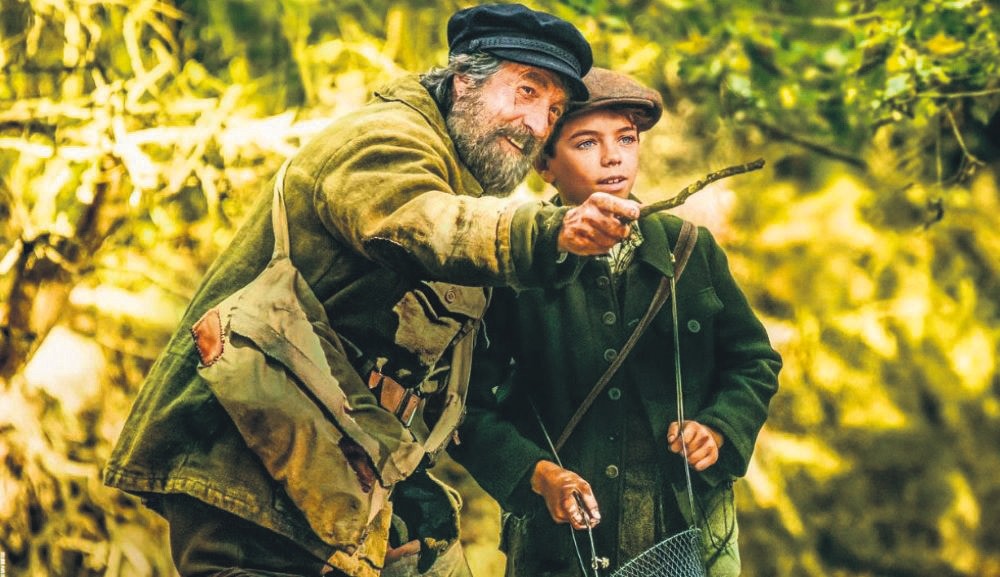 Directed by Nicolas Vanier, "L'ecole Buissonniere" (School of Life) focuses on the story of a man and a child who come across each other in a forest. Written by the director, together with Jerome Tonnerre, the comedy and drama film features François Cluzet, Jean Scandel, Eric Elmosnino, François Berleand, Urbain Cancelier and Carolina Jurczak.

Ant-Man and the Wasp

Directed by Peyton Reed, "Ant-Man and the Wasp" will open to spectators this week. Starring Paul Rudd and Evangeline Lilly in the leading roles, the action and adventure film features Michelle Pfeiffer, Judy Greer, Hannah John-Kamen, Walton Goggins, Michael Pena, Michael Douglas and Laurence Fishburne. Ant-Man, struggles to be both a superhero and a father while fighting alongside the Wasp on an urgent mission.

Adapted from the namesake novel of Antonio di Benedetto, accepted as the most important literary piece in Argentina, "Zama" takes place in Paraguay in the 18th century, when it was a colony of Spain. Written and directed by Lucrecia Martel, the film features Daniel Gimenez Cacho, Lola Duenas, Matheus Nachtergaele, Juan Minujin, Mariana Nunes and Rafael Spregelburd.

Directed by Can Varol, "Karantina XII" (Quarantine XII) features Berna Üçkaleler, Umut Demirdelen, Şevket Süha Tezel, Anıl Can Yılar, Cansu Şahin, Barış Efe and Buse Sevindik. The film focuses on the adventures of a group of youth who experience supernatural events on an island where they go for research.

"Dua Et Kardeşiz" (Lucky for You, We are Brothers) focuses on the story of two brothers who learn that a road will be built on their lands. The comedy film features Eray Kaman, Gökhan Demir, Başak Akbay, Funda Dönmez, Ayhan Taş and Cihangir Şeşen.

Directed by Hubert Weiland and Jan Stoltz, the animation film of the week "Capt'n Sharky" is about the events that the captain of a ship named Sharky and his crew experience.