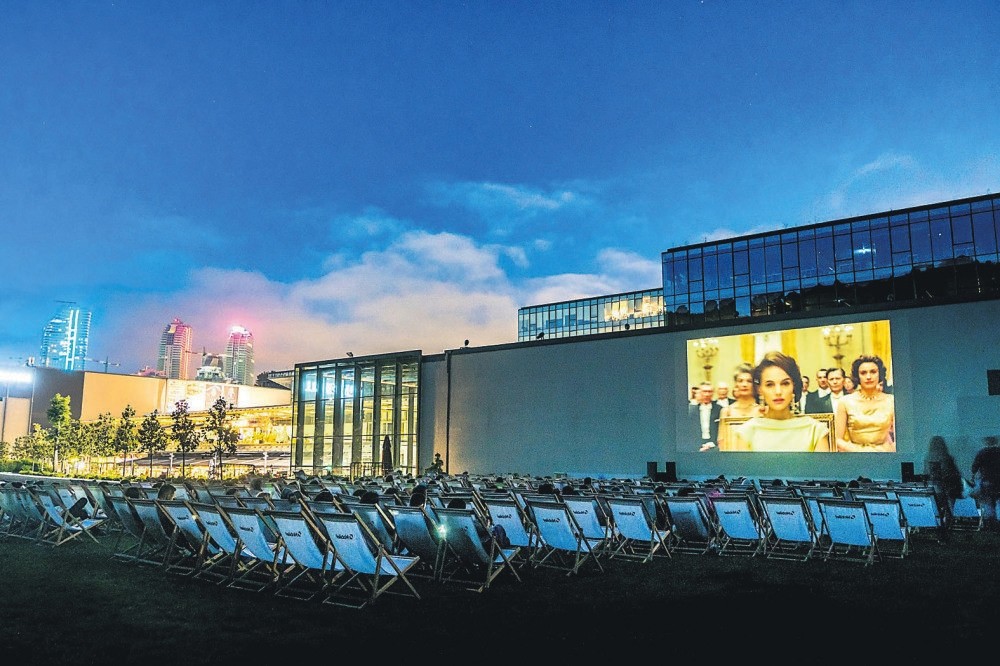 The UNIQ Open-air Film Festival, which brings together green nature and comfort with the help of Başka Sinema, is flooded by cinema lovers. The special anthology section of the festival, which is being held for the fourth time, started with the second and third screenings.

In these screenings, world-famous blockbuster films, including "Loving Vincent," "The Greatest Showman on Earth" and "In the Fade," will meet spectators again due to huge popular demand. The UNIQ Open-air Film Festival will provide an opportunity to watch a total of 35 films throughout the season.

After July, which was full with perfect film screenings, the June screenings of the festival started with the unforgettable film of Oscar winning director Martin McDonagh, "Three Billboards Outside Ebbing, Missouri." They will continue many other assertive productions, including "A Fantastic Woman," "Isle of Dogs," "Daha" (More), "Sofra Sırları" (Table Secrets), "You Were Never Really Here," "The Death of Stalin," "Djam" and "Suburbicon," as a climax to the season of open-air excitement. In order not to miss the chance to enjoy this summer leisure opportunity surrounded by greenery and relaxing on deckchairs or cushions, you can buy tickets from the Biletix website. Also, you can find all of the details for the festival program from UNIQ Istanbul's website.