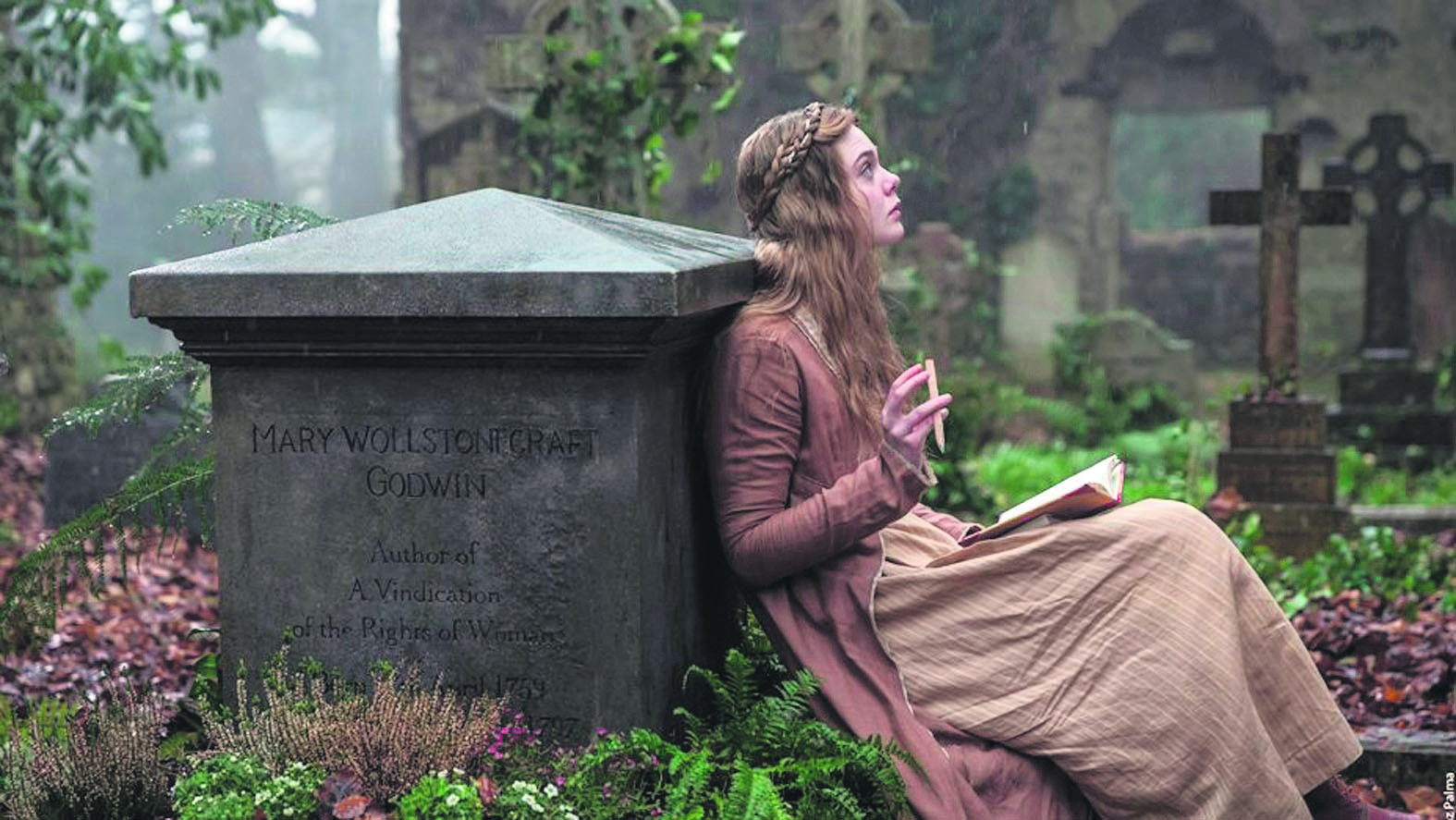 The movie focuses on former FBI leader and war veteran Will Sawyer (Dwayne Johnson) who is responsible for skyscraper safety. When a fire breaks out in the tallest of these buildings, he tries to clear his name.

The film depicts the story of two assassins in the heart of an unknown, dark city, a teacher fighting a deadly disease, a mysterious servant and a curious waitress. The film is Stein's first feature.

"La Villa," directed by Robert Guediguian, is about events that transpire when three brothers who had gone their separate ways after a traumatic event are reunited at the villa where their father spent his last days.

Known for his "Midnight Meat Train," Ryuhei Kitamura's "Downrage" is about a group of teenagers left stranded in a deserted location due to a flat tire, and their struggle with a sniper trying to hunt them down one by one.

Directed by Andrew Wiest and starring Colton Christensen, Elizabeth Mouton, Cory Dangerfield and Robert Bear, "The Forlorned" is a thriller about a man who visits an island to repair a lighthouse and has to face his past through the lighthouse he cursed.

The third in Genndy Tartakovsky's animated series, "Hotel Transylvania 3: Summer Holiday" follows the holiday adventures of Dracula and his family on a luxurious monster ship.