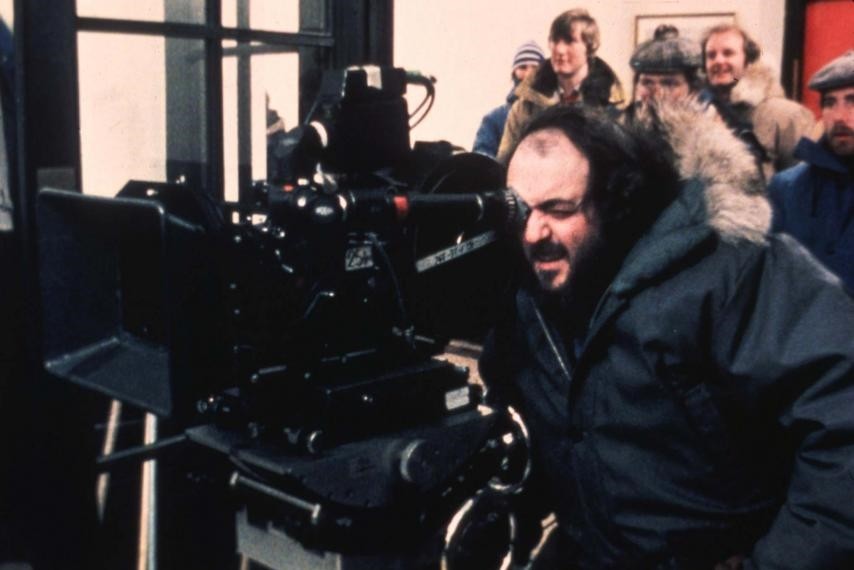 The script of an unmade Stanley Kubrick film was discovered 60 years later by a film professor in the United Kingdom.

Titled the "Burning Secret", the script was found by Bangor University film professor Nathan Abrams while doing research for his upcoming book about the late director, according to The Guardian.

According to Abrams, the script was in possession of the son of a Kubrick collaborator who wished to remain anonymous.

The script, which was an adaptation of a 1913 novella by Austrian writer Stefan Zweig, was written by Kubrick and novelist Calder Willingham together in 1956.

A story of passion and adultery, the adaptation tells the tale of a suave man who befriends a 10-year-old boy and uses him to seduce the boy's married mother.

Abrams calls the Burning Secret "an inverse of 'Lolita", another controversial film by Kubrick which was released in 1962. "In the Burning Secret, the main character befriends the son to get to his mother. In 'Lolita', he marries the mother to get to the daughter," he said.

The project was canceled in the late 1950s with rumors that the studio executives found the adaptation too controversial and risky.

Abrams said that Kubrick aficionados knew the existence of the project but no one expected to find a completed screenplay. "I couldn't believe it. It's so exciting. It was believed to have been lost," he said.

Kubrick, born in 1929 in New York, directed only 13 films, but he is still regarded to be one of the most influential directors of all time with his painstaking attention to detail and his visual styles.

Directing movies such as "Dr. Strangelove", "A Clockwork Orange" and "The Shining", the director is best known for his work in "2001: A Space Odyssey", in which he pushed the boundaries of special effects. The film is considered to be one of the greatest films of all time.