Actor of Turkish origin cast in ‘Spider-Man: Far From Home' 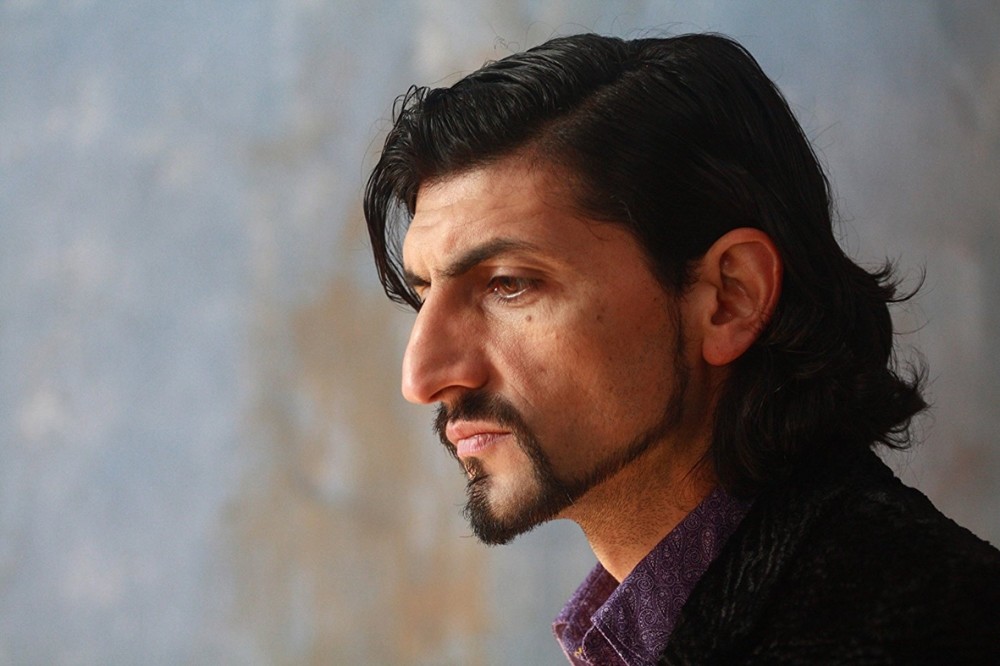 "Spider-Man: Far From Home," which is still shooting, has added a new actor to its cast. Numan Acar, a German actor of Turkish origin, will take the role of a character named Dmitri in Marvel's sequel, which is eagerly awaited by spectators. Although no detailed information is available, this character is thought to be Dmitri Smerdyakov, aka the Chameleon.

In the sequel to "Spider-Man: Homecoming," Tom Holland stars as Spider-Man with Marisa Tomei in the role of May Hala, Jacob Batalon as Ned and Zendaya in the role of Michelle Jones. Michael Keaton is back as the antagonist Vulture. Spectators will see comedian J.B. Smoove and Jake Gyllenhaal, an Oscar nominee for the role of Mysterio, the bad guy who can make criminal plans with illusions, for the first time in this film.

"Spider-Man: Far From Home" is directed by Jon Watts. The screenplay, details of which are not yet known, was written by Chris McKenna and Erik Sommers. This sequel debuts July 5, 2019, in Turkey.