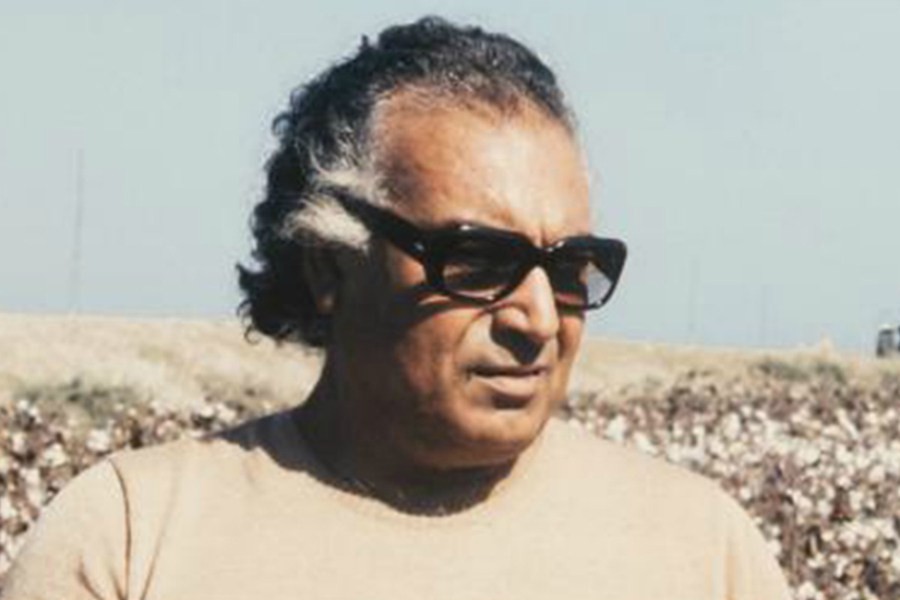 Premiering at the 24th Adana Altın Koza Film Festival, "Yaşar Kemal Efsanesi" (The Legend of Yaşar Kemal) is a documentary about the life of famous writer Yaşar Kemal from his birth to death from first-person accounts and through friends of the writer.

Written and directed by Christopher McQuarrie, "Mission: Impossible - Fallout" is the sixth in the series. Ethan Hunt and his team race against time after a mission goes wrong.

Written by Linklater and Darryl Ponicsan, the film focuses on Doc, who learns of the death of his son who is also a soldier, bids him farewell with his old buddies Sal and Richards, whom he served with in Vietnam 30 years ago.

Produced by the producers of "Harry Potter," "I Kill Giants" revolves around the story of giant hunter Barbara Thorson, who escapes into a fantasy life of struggle.

Directed by Amanda Sthers, "Madame" tells of the life of Maria, a servant, whose life was changed by a dinner at the mansion of Bob and Anne.

The animation of the week, "Deep" tells of the adventure of octopus Deep and his friends who have to find a new home after their homes are accidentally destroyed.