Open-air cinema throughout the week 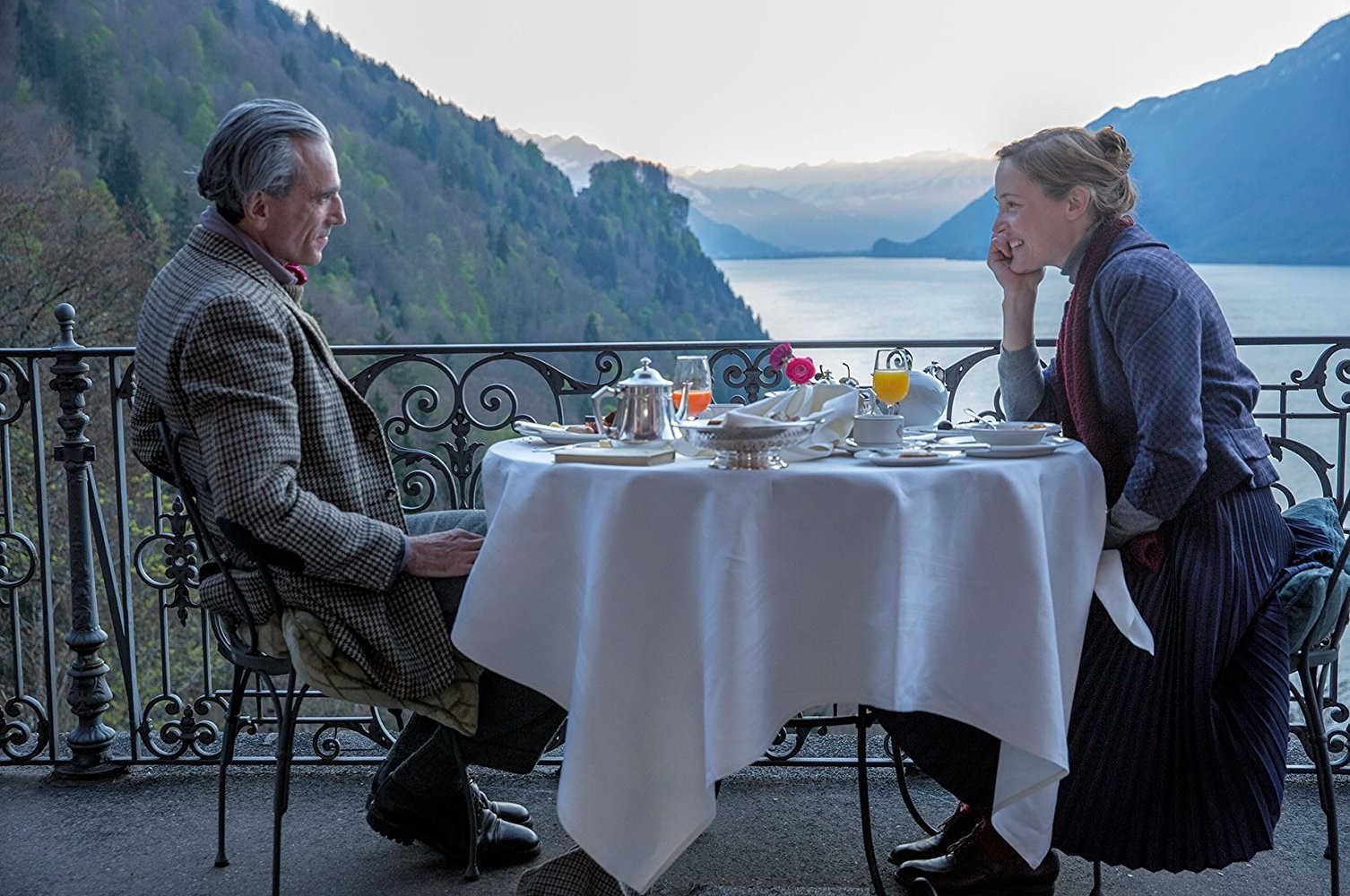 ENKA Culture and Arts is welcoming the new week with an open-air cinema event, where three critically acclaimed movies will greet the audience under the stars, with the scent of linden in the air.

Bringing together master director Paul Thomas Anderson with Daniel Day-Lewis for the second time, the film is about the extraordinary love between the 1950s leading fashion designer Reynolds Woodcock and Alma, whom he meets during a trip. Woodcock is an ill-tempered grumpy designer who is meticulous and talented dressing elegant women from London and European high societies. The life of this fashion genius, who leads a very strictly regular and systematic life, is about to change when he invites Alma to his home and as this muse of inspiration finds a permanent place in the house.

"Murder on the Orient Express," directed by Kenneth Branagh will be the second film of the week. Starring a famous cast that includes Penelope Cruz and Johnny Depp, the movie follows Belgian detective Hercule Poirot trying to solve a murder that took place on a luxury train, traveling from Istanbul to Paris, where 13 stranded strangers and the detective race to solve the puzzle before the murderer strikes again.

Produced by Ridley Scott, the film is written by Michael Green, who has also written the screenplays of "Logan" and "Blade Runner 2049." He is also the producer and screenwriter for popular TV series like "American Gods" and "Heroes". The movie will be screened on Aug. 1 at 9:15 p.m.

Starring Jennifer Lawrence, "Red Sparrow" will be the final film of the week. Ballerina Dominika Egorova (played by Oscar-winner Jennifer Lawrence) is recruited to "Sparrow School," a Russian intelligence service where she is trained to become a counterintelligence officer. Her first mission, targeting a CIA agent, threatens to unravel the security of both nations.