Adana Film Festival to be introduced in the Netherlands 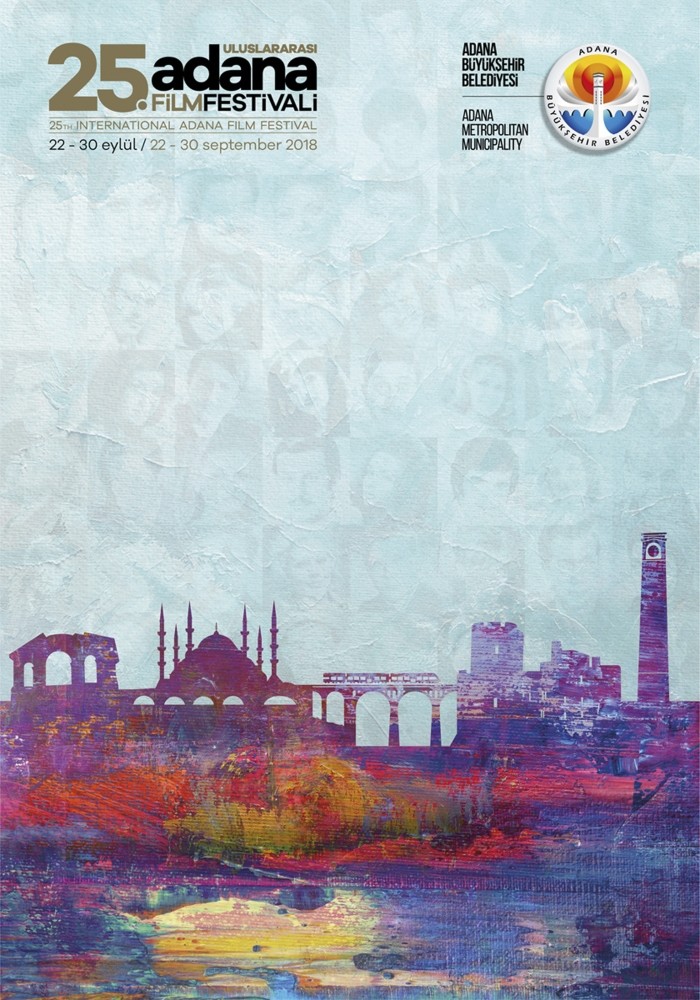 Mayor Sözlü indicated in the statement that the protocol strengthens the link between the Adana Film Festival and European cinema and consolidates the festival's international feel.

He added that they will continue to make efforts to make the festival more effective and to make Adana province a center of culture and art.

Adana Film Festival Director İsmail Dikilitaş also reported that the cinema bridge that reaches to the Netherlands will increase the power of the festival.