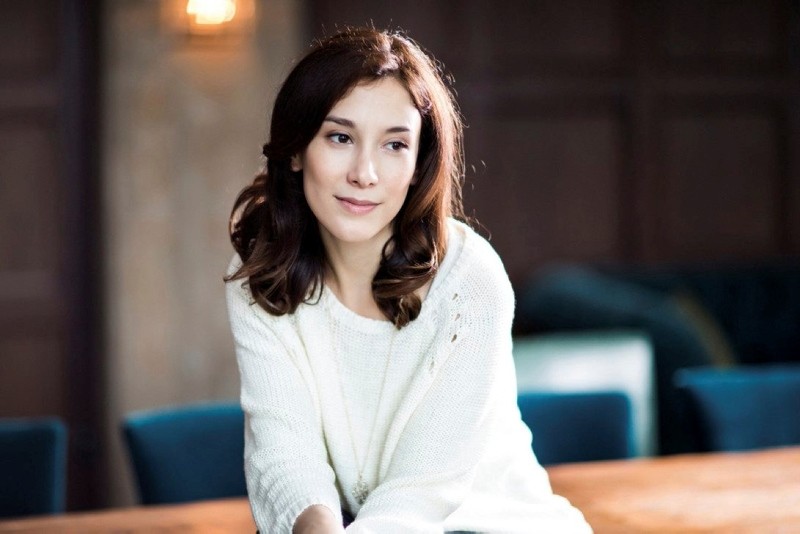 In the wake of Mesut Özil's retirement from the German national football team over racist abuse, another German star with Turkish roots has spoken out about the racial discrimination she has endured through out her acting career.

Sibel Kekilli, a German actress best known for her role in HBO's acclaimed drama series Game of Thrones, told German daily Die Welt Wednesday that she felt like she wasn't given the same opportunities as her German counterparts because of her Turkish origin.

"I'm too German for Turks, and not enough German for Germans," Kekilli said.

"I am sure that I have taken on less and more different roles because I am of Turkish origin," she said, adding that this type of discrimination has been an issue which she has been familiar with since childhood.

Kekilli, who will soon appear on the silver screen with Berlin, I Love You, stated that directors often expected her to take on roles playing a Turkish woman, and that otherwise media executives would get uncomfortable.

The star actress also said that a casting director had once replaced her with someone else as the lead for racial reasons.

"People with immigrant backgrounds do not have equal chances or fair shots as actors," she stated.

Stressing that everyone should be given a fair chance in the business regardless of their ethnic background, Kekilli said this systemic classification of people must stop immediately.

Kekilli starred in the first two seasons of "Game of Thrones" as Tyrion Lannister's mistress.

She was scouted while shopping at a mall in Cologne and asked by the casting director to audition for an acting role. She then won the lead in Germany-based Turkish director Fatih Akın's "Gegen die Wand" (Head-On).

The film was a huge success that won several prizes, and Kekilli received her first Lola (German Film Award) for best actress. She also starred in other films including "Eve Dönüş" (Homecoming) and "When We Leave" (Die Fremde), for which she won her second Lola for best actress in 2010. She has also appeared in the popular German crime series "Tatort."

Discrimination and racism in Germany has come under a global spotlight after Özil announced on July 22 that he would no longer play for the German national team, citing racial abuse for his Turkish origin and being scapegoated for Germany's failure in the Russia 2018 World Cup after a picture he took alongside President Recep Tayyip Erdoğan.