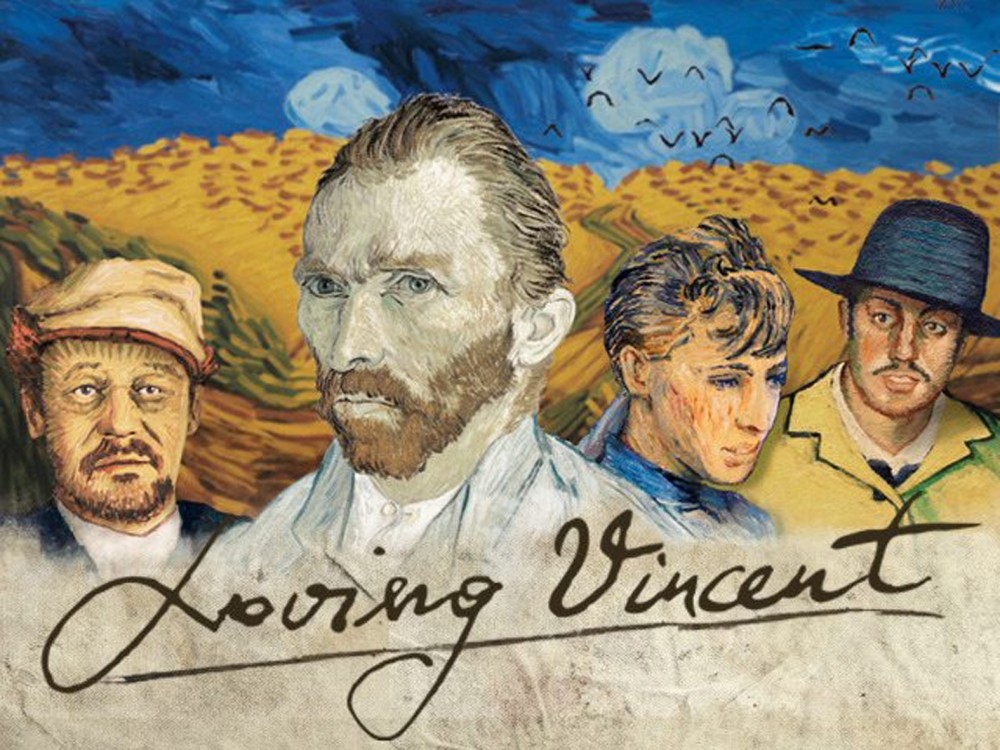 After a great response from the audience, UNIQ Istanbul has decided to continue its Open-Air Film Festival in cooperation with Başka Cinema.

"The Shape of Water," which brought Guillermo Del Toro the Golden Bear in the Venice Film Festival, details the firsthand account of a woman who witnessed the aftermath of experiments on an amphibious creature at a state laboratory during the Cold War in 1963.

Wes Anderson's animation "Isle of Dogs" follows a boy's odyssey in search of his lost dog.

Directed by Hugh Welchman and Dorota Kobiela, "Loving Vincent" tells the life story of renowned artist Vincent van Gogh, inspired by the artist's paintings. Focusing on the unfortunate life and mysterious death of Van Gogh, the biographic film gives perspective on 65,000 works by 125 painters who have visited the studios in Poland and Greece. Written and directed by actress Greta Gerwig and starring Saoirse Ronan, "Lady Bird" is a drama-comedy that talks about the rollercoaster of a relationship between a teenage girl and her mother. Besides Ronan, the film also features Laurie Metcalf, Odeya Rush, Lucas Hedges, Timothee Chalamet, Kathryn Newton, Tracy Letts and Beanie Feldstein.

"The Square," the Palm d'Or-awarded film by Swiss director Ruben Östlund, who also directed "Force Majeure," focuses on the events around an installation. UNIQ's Short Film Nights will also return in August.