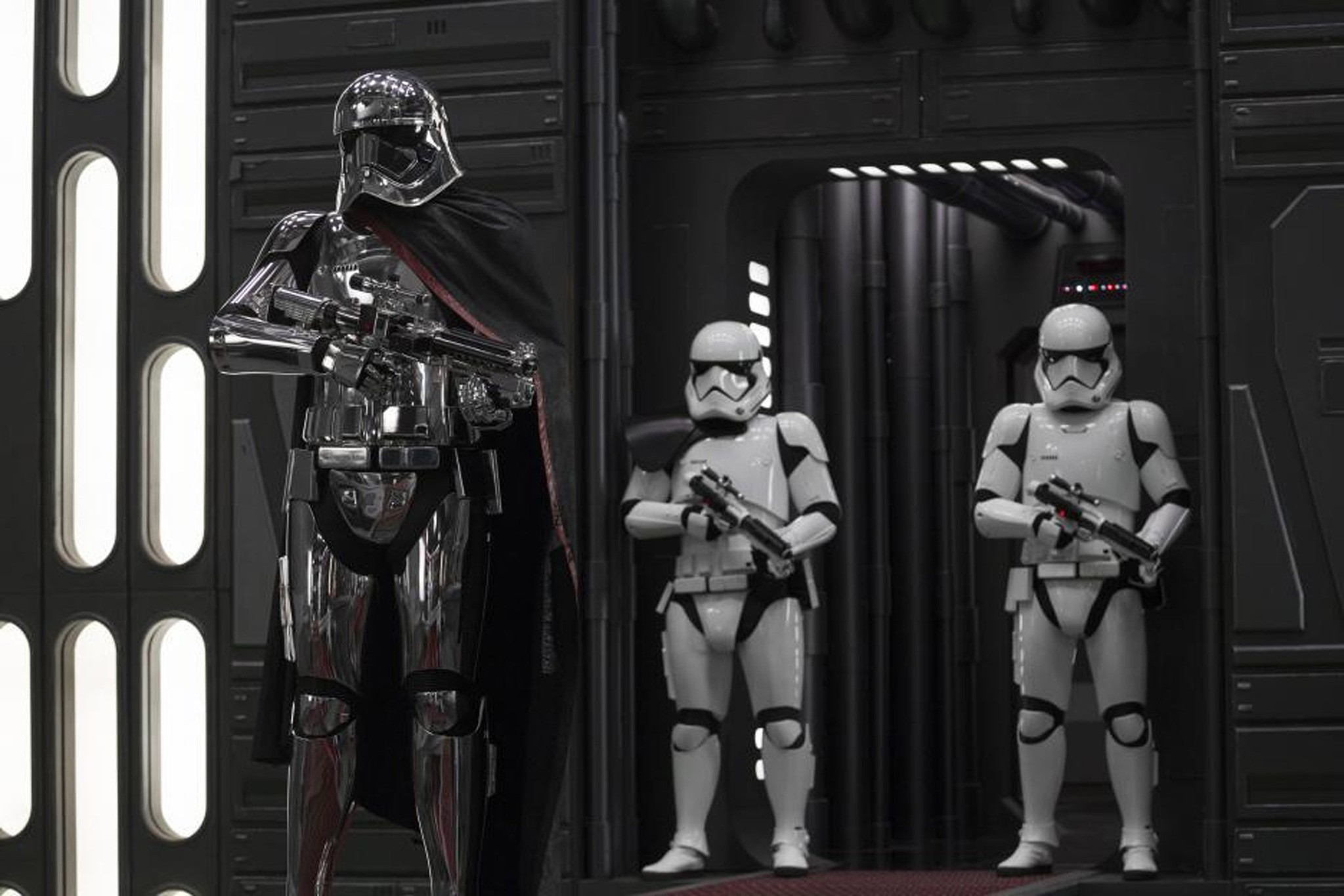 The 30th ENKA Culture and Arts Open-Air Meetings will host three films and a concert this week. "Star Wars: The Last Jedi," "Ready player One" and "Blade Runner 2049" will be airing along with Sumai Ramirez's new "High Tension" project.

The first guest of the 30th ENKA Culture and Arts Open-Air Meetings will be Suami Ramirez on Aug. 6. Ramirez, who sings the most-loved songs of Cuba's colorful musical heritage, will appear before spectators with the "High Tension" project with an orchestra of 11.

The next show of the week will be "Star Wars: The Last Jedi," which was nominated for four Academy Awards. The newest sequel of the Star Wars series will be screened at ENKA on Aug. 7.

The program will continue on Aug. 8 with "Ready Player One," one of the most interesting films of the year. Directed by Steven Spielberg, a science fiction adventure film about a world on the brink of chaos, with people using virtual reality as a means of escape.

Oscar-winner "Blade Runner 2049" will be the last film of the season and will play on Aug. 9 at the stage of ENKA.

Tickets can be bought from the Biletix website, box offices, call centers and the box office of ENKA Culture and Arts.