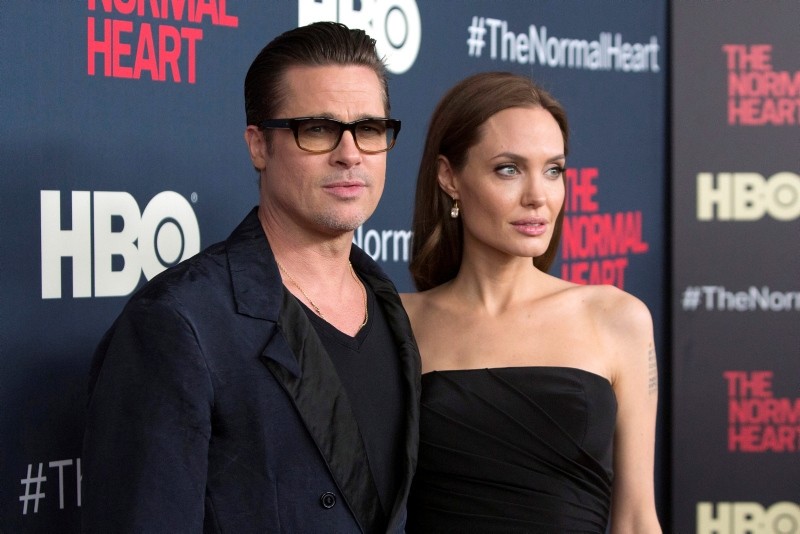 Hollywood actress Angelina Jolie has accused her estranged husband Brad Pitt of failing to pay her any "meaningful" child support for the past year and a half, local media has reported.

"[Pitt] has a duty to pay child support. As of present, [Pitt] has paid no meaningful child support since separation," a lawyer for Jolie wrote in court documents filed in Los Angeles on Tuesday and obtained by NBC News.

As a response, Pitt said he has given Jolie $1.3 million and lent her another $8 million since their separation.

The declaration in a court filing Wednesday was meant to counter Jolie's previous assertion.

Pitt's lawyers said the actor actually suggested this move and it had already been agreed to, adding that the actress' filing Tuesday was an unnecessary attempt to manipulate media coverage.

A source familiar with the matter, who was not authorized to speak publicly, previously said that "Brad is someone who fulfills his commitments."

The divorce filing, citing irreconcilable differences, triggered a bitter custody dispute during which Pitt was investigated and cleared of child abuse. Final custody arrangements have yet to be agreed.

The "Moneyball" actor said in an interview last year that he had quit drinking, was undergoing therapy and that he and Jolie had decided to abandon "vitriolic hatred" and work together to sort out their issues.

Pitt has kept a low profile in the past two years, while Jolie has recently been filming a sequel to fairytale drama "Maleficent" in London and directed a 2017 film about the 1970s Khmer Rouge regime in Cambodia in which more than one million people died.

Their eldest son Maddox was adopted from Cambodia in 2002.

The couple have six children together, including three adopted children, aged between 10 and 17. Jolie has demanded full custody rights since filing for divorce in September 2016.