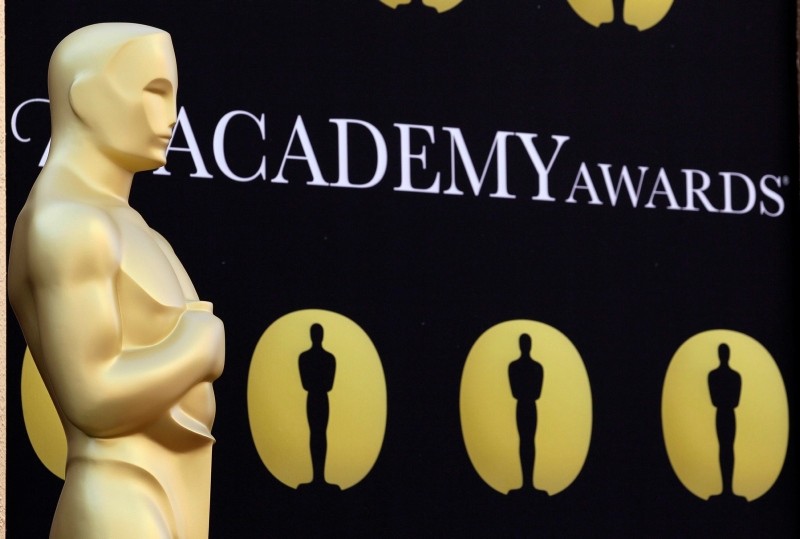 The organizers of the Oscars said on Wednesday they would create a new award category for popular movies and limit the annual, televised ceremony to three hours.

In a letter to members, the board of governors of the Academy of Motion Pictures also said it would present some of the 24 Academy Awards during commercial breaks in the televised broadcast.

The changes, to take effect with the February 2019 ceremony, mark a major shake-up in the most prestigious honors in the movie industry and follow years of declining audiences for the Oscars ceremony.

The U.S. television audience for the 2018 Oscars in March was just 26.5 million viewers, the smallest in the history of the 90 year-old Academy Awards.

"We have heard from many of you about improvements needed to keep the Oscars and our Academy relevant in a changing world. The board of governors took this charge seriously," the board said in the letter, which was made available to media.

The Oscars tends to honor art house fare for its biggest prizes rather than box office hits like the "Star Wars" franchise or superhero movies.

Wednesday's letter did not give details of the new category recognizing popular film, saying those would come later.

The Oscars ceremony regularly runs close to four hours, honoring winners for achievements like sound editing and costumes along with actors, writers and director.

"We are committed to producing an entertaining show in three hours, delivering a more accessible Oscars for our viewers worldwide," the board said.

It did not say which of the 24 awards handed out on Oscars night would be shifted to commercial breaks, but said they would be edited and aired during the broadcast.