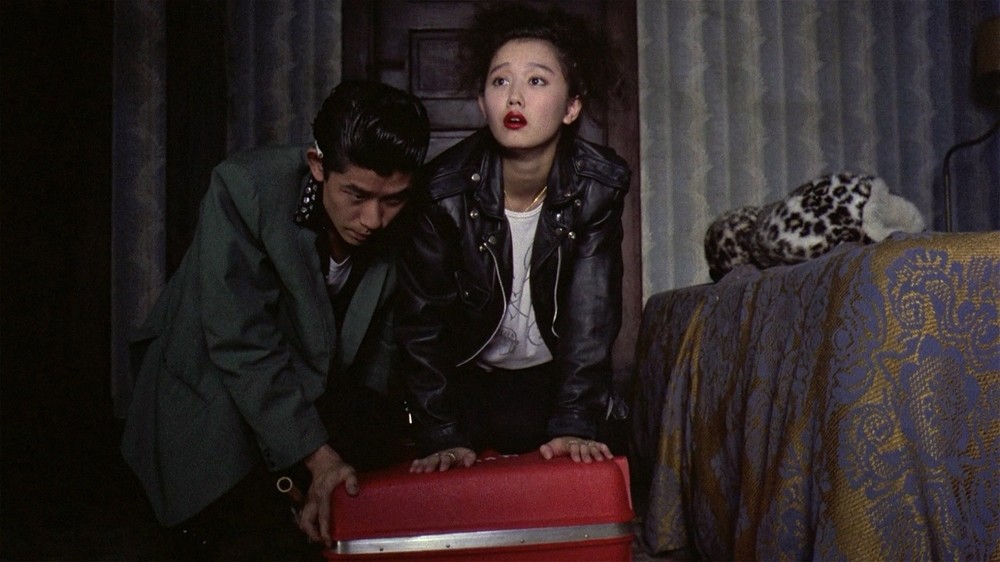 "Mystery Train," the 1989 portmanteau film by Jim Jarmusch, a leading director of American independent cinema, consists of funny stories of people who meet in a hotel.

With three stories set in Memphis, the film tells of people who use the same hotel as a haunt but have never met like three different carriages of a train.

The film tells of a naval officer who loses everything after a frightening event. He is called for another task many years later and must face his fears before joining a rescue operation at sea.

Adapted from the namesake novel series of Steve Alten, the film is directed by Jon Turteltaub, who is known for "Phenomenon" and "National Treasure."

The Spy Who Dumped Me

Starring Mila Kunis and Kate McKinnon, "The Spy Who Dumped Me" tells of the adventure of two close friends when one discovers that her ex-boyfriend is a spy.

The new film by Alexey German Jr., the director of "Under Electric Clouds," "Dovlatov" premiered in Berlin. The film tells of six days in the life of Sergei Dovlatov and the relationship of intellectuals to the Soviet Union.

Directed by Scott Speer, "Status Update" features Ross Lynch, Olivia Holt, Harvey Guillen, Courtney Eaton, Gregg Sulkin, Brec Bassinger and Maude Green. The film tells the story of a youth who realizes that all of the posts he shares in an application become true.

Starring Alice Pol, Michel Blanc Yvan Attal and Sabine Azema in the lead roles, "Raid Dingue" is directed by Dany Boon. The film focuses on a woman who wants to join an intervention group in the police department.

"Dead Night," directed by Brad Baruh, stars Brea Grant, Alison Haislip, Barbara Crampton, AJ Bowen and Gina Comparetto in the leading roles. Written by Baruh, the film shows what happens when a couple rents a cottage together with their children for a weekend holiday.