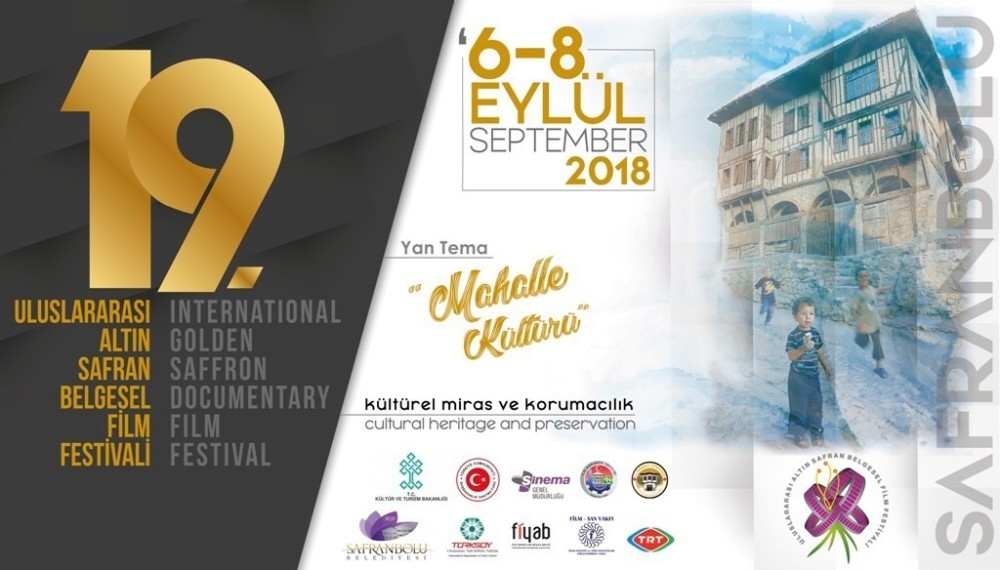 The finalists of the 19th International Golden Saffron Documentary Film Festival have been announced.

The film festival will be held between Sept. 6 and Sept. 8 in the Safranbolu district of northern Turkey's Karabük, a UNESCO World Heritage Site. The theme of the festival will be "Cultural Heritage and Protection."

According to the organizers, a total of 42 short films, including 21 made by professional filmmakers, have been selected from among a total of 63 submissions.

The three best films from among the finalists will receive the first, second and third prizes. There will also be a special "Süha Arın Honor Award."