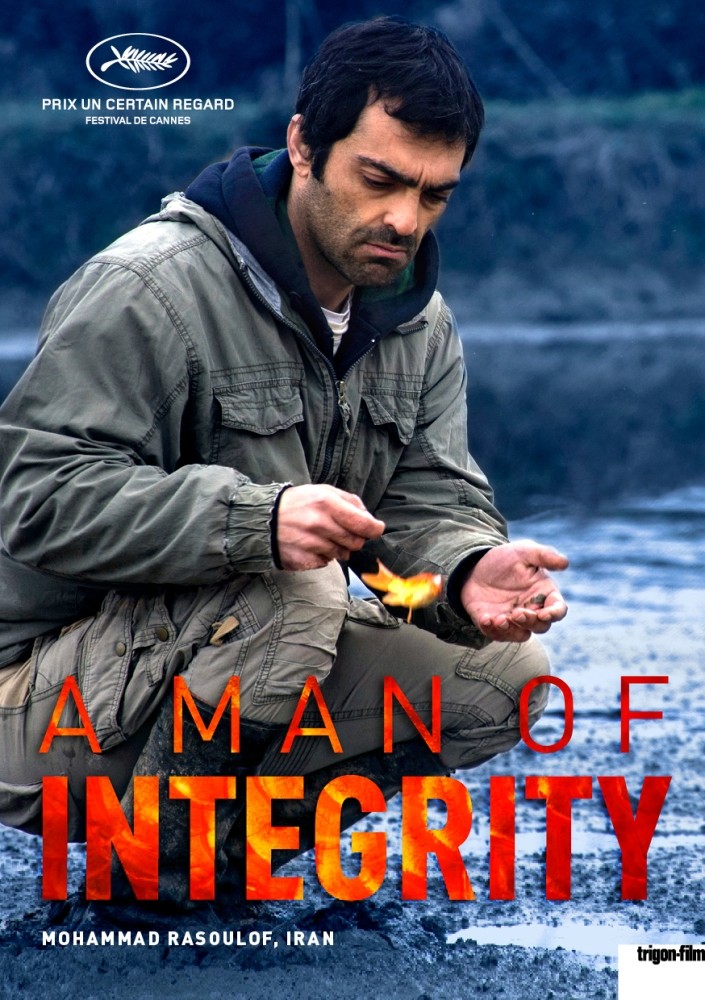 Cinemo Art Hall, operating within the Grand Pera, is one of the most important historical buildings of Beyoğlu İstiklal Street, and is the newest and most successful address for festival productions and independent films. Cinemo Art Hall, renowned for its superb sound and image quality, as well as comfortable lounges, presents two films for cinema lovers, "Megan Leavey" and "A Man of Integrity," this week.

Located at the Grand Pera, Cinemo Art Hall brings cinema buffs together with independent films and award-winning festival productions. It hosts art films with a weekly schedule and offers filmmakers the opportunity to watch these valuable productions with superior sound and image quality in a comfortable environment. Throughout this week, for insatiable viewing pleasure, Cinemo Art Hall invites moviegoers to see "Megan Leavey," based on the true life story of a young Marine corporal, as well as "A Man of Integrity," which won the Un Certain Regard Award at the 2017 Cannes Film Festival.

Megan Leavey won the hearts of millions around the world with her endeavor to adopt her closest friend Rex, a military combat dog that saved many lives during their deployment in Iraq. The film brings the hopeful adventure of this young woman and the dog that keeps her alive to the silver screen with all its reality.

"A Man of Integrity," directed by Mohammad Rasoulof, one of Iran's most important directors, on the other hand, centers on Reza, who is trying to live a quiet life by leaving his university job and settling in a fish farm in a village far away from the city with his wife and child. Reza's struggle with the corrupt men of the company right next to the farm is also effectively described in the film.

More information on the screening schedule and films can be found on Grand Pera's website.