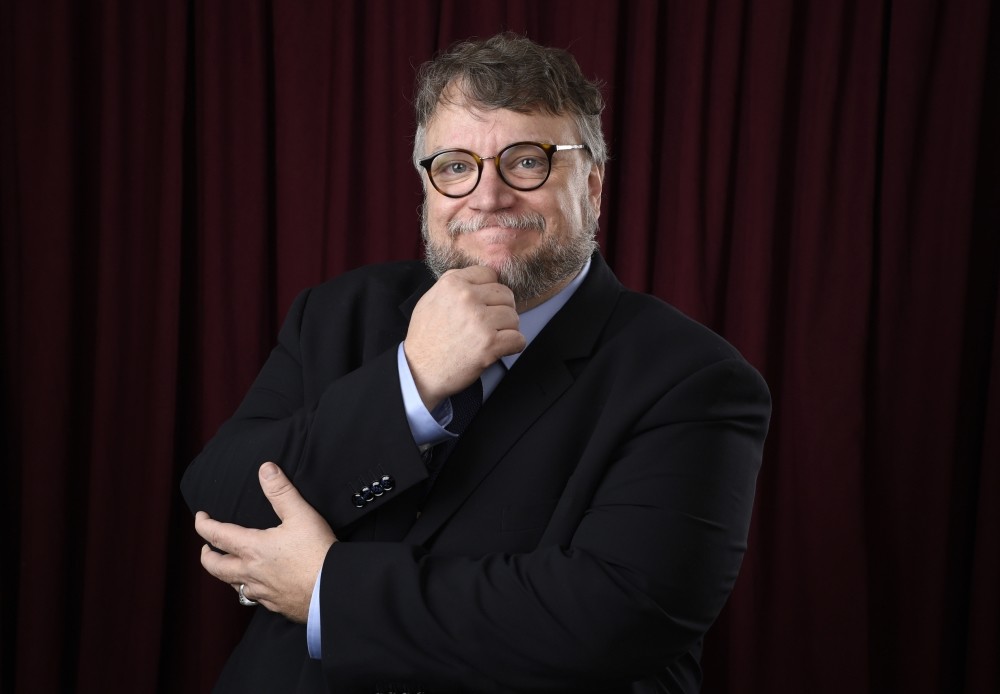 Global superstars Lady Gaga, Ryan Gosling and Vanessa Redgrave descend on Venice this week as the annual film festival kicks off Wednesday to controversy over the inclusion of Netflix productions and there being just one female director in competition.

Some 21 features will be locking horns for the prized Golden Lion, which will be awarded on Sept. 8 at the Palazzo del Cinema on the Venice Lido, the iconic setting for Luchino Visconti's masterpiece "Death in Venice."

The festival jury is chaired by Guillermo Del Toro, last year's winner with "The Shape of Water."

Australian Jennifer Kent is the only woman gunning for the Golden Lion this year, with "The Nightingale."

The lack of female directors was blasted by feminist associations in an open letter sent on Aug. 11 to the festival's artistic director Alberto Barbera.

The letter was a reaction not just to the festival's male-centric selection but also to statements by Barbera, who in a recent press conference explained that he made his choices based on "the quality of the film and not the sex of the director."

"If we impose quotas, I resign," he said, defending a selection criticised as "politically incorrect," especially compared to the latest edition of Cannes, which saw a call for gender equality in cinema.

A number of films being shown in Venice have been picked up by streaming service Netflix, including the Coen Brothers' "The Ballad of Buster Scruggs."

The inclusion of Netflix films and their contemporaneous release in theaters and online has drawn the wrath of Italy's two major cinema associations Anec and Anem, who feel people will stay at home rather go out to watch the movies.

"I can't see any reason why a film by director of Golden Lion contender 'Roma,' Alfonso Cuaron or the Coens should be excluded just because they're produced by Netflix," Berbera said during the press conference presenting the festival to reporters last month.

The star-studded festival kicks off with the "First Man," a new film from the Oscar-winning director of "La La Land" Damien Chazelle.

The film, which stars Canadian Ryan Gosling, follows the life of astronaut Neil Armstrong in the years leading up to 1969, when he became the first man to walk on the moon.

However the most eagerly awaited appearance on the red carpet will undoubtedly be that of provocative pop superstar Lady Gaga, who stars in the out-of-competition "A Star is Born."

Bradley Cooper plays a hard-drinking country artist who discovers a young singer played by Gaga and is also making his directorial debut with the film.

The pair also wrote and recorded new songs for the film, the third remake of the entertainment industry romance classic.

Among the major names expected on the lagoon are Frenchman Jacques Audiard - who this time is taking on the Western genre with "The Sisters Brothers" - and his countryman Olivier Assayas, in competition with the comedy "Non-Fiction," starring his favorite actress Juliette Binoche.

Grand Prix winner at Cannes in 2015 and Oscar winner for best foreign film the following year with his first feature film "The Son of Saul," the Hungarian Laszlo Nemes will return to big competition with "Sunset."

Big things are also expected from "The Favourite," a period drama by Greek director Yorgos Lanthimos that plunges viewers into the court of Queen Anne at the beginning of the 18th century and stars Emma Stone and Rachel Weisz.

As every year, the festival will award two Golden Lions for their career to two film giants, in this case the 81-year-old British actress Vanessa Redgrave and Canadian director David Cronenberg.