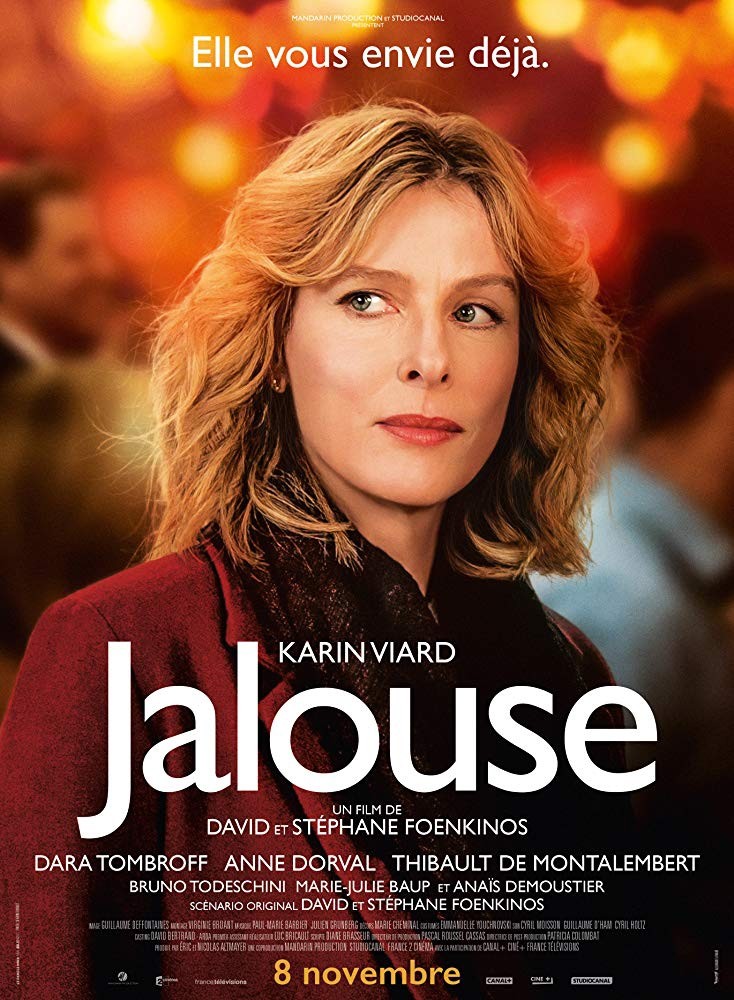 Written and directed by David and Stephane Foenkinos, "Jalouse," brings together drama and comedy. It features Karin Viard, Dara Tombroff, Anne Dorval, Thibault de Montalembert and Bruno Todeschini.Nathalie Pecheux (Karin Viard), a middle-aged and divorced university teacher, envies many people including her own daughter Mathilde (Dara Tombroff) and constantly complains about everything. Nathalie's, who emits constant negative energy around her, and her serious middle age crisis, will cause some humorous events.

Featuring Frank Grillo and Bruce Willis, "Vice" is about Jacob, who goes after a group of criminals after a theft at the bank he works at which results in the death of his close friend. Former police officer James helps him in the hunt down the bank robbers.

The thriller, crime and action movie is directed by Brian A. Miller and written by Bryce Hammons.

The only sci-fi movie of the week, "Upgrade," is written and directed by Leigh Whannell. The film is about Grey Trace, who loses his arm and his wife in a robbery. It tells the story of his search for revenge with a new arm that he receives in an experimental treatment.

Directed by Quinn Lasher and written by Mike Scannell, "He's Out There" is an American horror movie that tells the story of a mother and her two daughters who try to get rid of a trap that they have fallen into.

The movie stars Yvonne Strahovski, who starred in acclaimed TV series like "Dexter" and "Chuck" and was nominated for "The Best Actress" award at 2018 Emmy Awards with her role in "The Handmaid's Tale."

"Little Italy" is about the story of two youngsters who have parents that are rivals to each other.

A biographical crime and action movie, "Prayer Before Dawn" is about the story of a British boxer who must fight in Muay Thai tournaments in order to get his freedom back as he is locked up in a prison in Thailand with a bad name.