Seven movies to hit the big screen this week 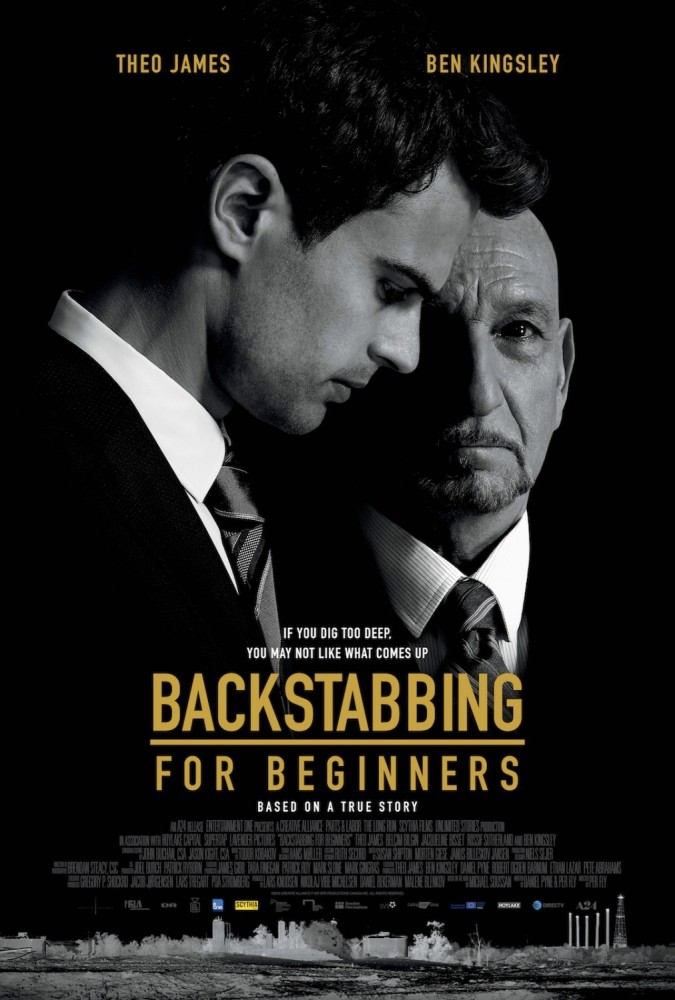 Inspired by a true story, "Backstabbing for Beginners" focuses on the story of Michael Soussan, who Works as a young United Nations representative, and his fundraising efforts in the name of U.N.'s "Oil for Food" program.

Directed by Per Fly and starring Theo James, Ben Kingsley, Jacqueline Bisset, Rachel Wilson, Shauna Macdonald and Belçim Bilgin, the film is a co-produced by the U.S., Canada and Denmark.

Also written by Kahraman, the drama focuses on the story of a youngster who tries to change his perspective on life after his father's death.

"Keloğlan" (The Bald Boy), written by Ferhat Ergün and directed by Süleyman Mert Özdemir, tells the story of the famous Turkish fictional character and his friends as they turn their attention to saving nature and animals.

Directed by Haydar Işık, the film "Zifir-i Azap" (Black Torment) stars Ümit Acar, Ömer Baran, Burhan Çelik and Özge Pirçek. Written by Özlem Bölükbaşı, the film focuses on the story of a group of friends who faces some unexpected incidents while on a treasure hunt.

Starring Kodi Smit-McPhee, "Alpha," tells the story of friendship between a young man, who is abandoned to die after getting injured in a hunting trip he goes on with his tribe, and a wolf separated from its herd.

German director Christian Petzold latest film, "Transit" met cinema lovers at its world premiere at the Berlin Film Festival. The film focuses on the recent immigrant crisis by evaluating it along with Europe's history.

Maya the Bee: The Honey Games

Co-directed by Noel Cleary and Sergio Delfino, the animation of the week, "Maya the Bee: The Honey Games" tells a story that focuses on the importance of teamwork, solidarity and friendship.