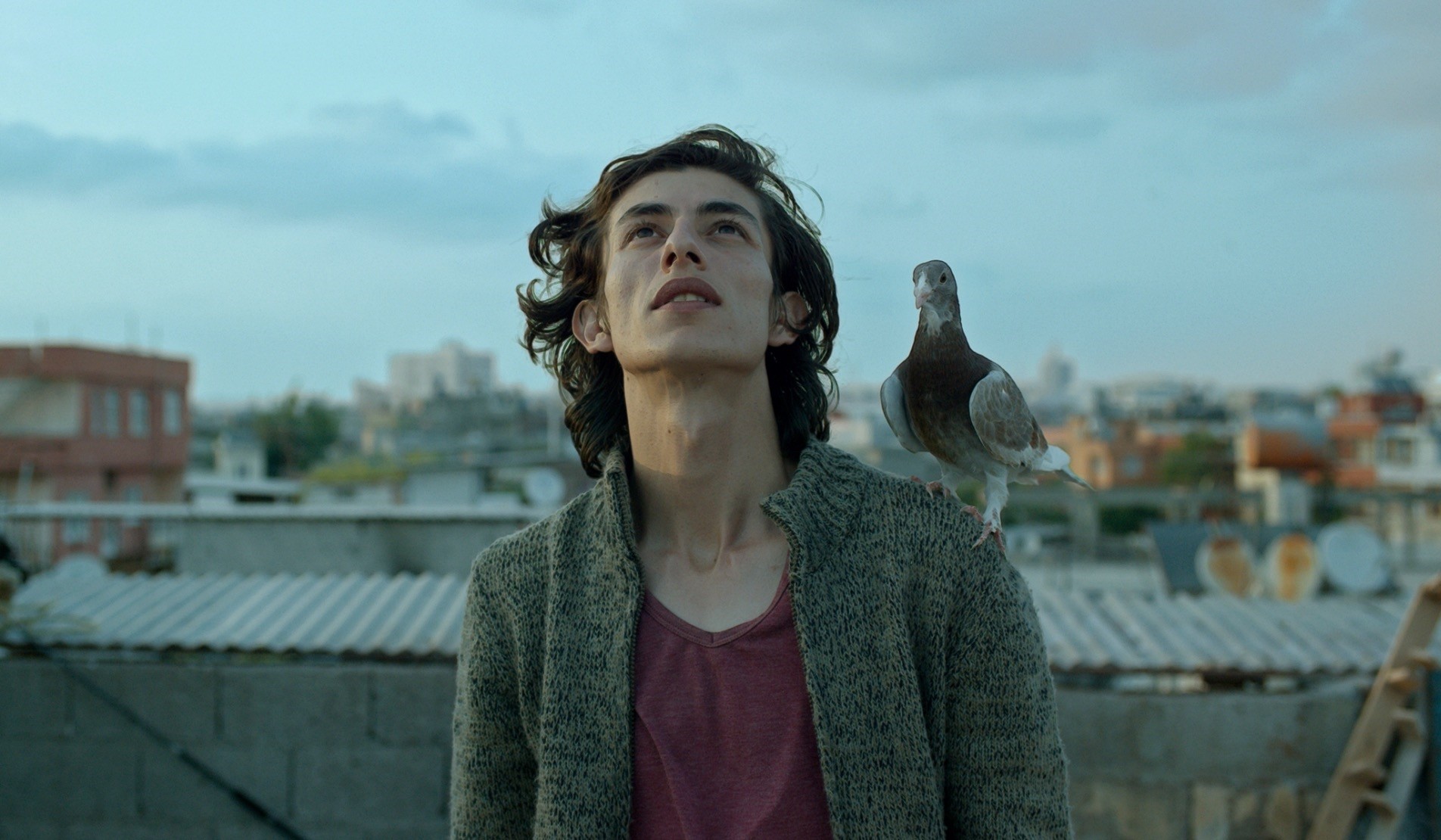 Providing a venue and the opportunity for the screening of both national and international independent films since 2013, Başka Cinema will organize an international film festival in Ayvalık on the fifth anniversary of its establishment.

Başka Cinema Ayvalık Film Festival will be held with the main sponsorship of the Kariyo & Ababay Foundation between Oct. 5 and Oct. 10. The director of the festival will be Azize Tan, who has bene directing Başka Cinema since 2016 and has directed the Istanbul Film Festival for nine years. Throughout the festival around 40 local and international films will meet cinema lovers. There will be also conversations, panels, workshops and concerts throughout the event. 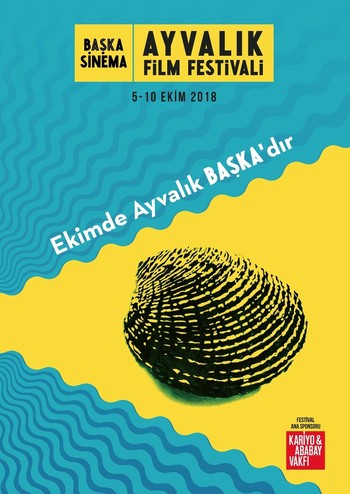 In addition to internationally awarded films bearing the signature of the renowned directors of independent cinema, the festival will present cinema classics and the recent prominent productions released in Turkey.

The Ayvalık Film Festival's films and activities will greet spectators at four different venues. Planned to also host panels and conversations, the Ma'adra Building will be arranged as a cinema hall for the festival. On the other hand, Vural Cinema – the only cinema hall in Ayvalık – Sanat Factory, which has hosted art lovers in Ayvalık for many organizations, and the amphitheater of the municipality, will also host guests. Throughout the festival, there will be open air film screenings at various spots in Ayvalık and Cunda.

Speaking at a press meeting on Sept. 4, festival director Azize Tan said, "We hope that thanks to the prominent film screenings, local and foreign guests and education programs, Başka Cinema Ayvalık Film Festival will function as a sc

hool of cinema in the region. Creating an all year long festival with Summer Camp for Cinema, supporting the cinema sector with the expected award by Kariyo & Ababay Foundation and turning Ayvalık into a center are among our main goals."

Meanwhile, talking on behalf of the Kariyo & Ababay Foundation, the main sponsor of the festival, Sami Kariyo said, "The need for support for culture and arts, especially for cinema is more than ever. It is highly needed for the shooting of more independent films, enabling halls for their screenings, their participation at international festivals, from which they return with awards. With the aim of promoting creativity, leadership, to inspire others and artistic success both in the national and international arena, our foundation arranged an award to be given at the Başka Cinema Ayvalık Film Festival. We hope that the award, which will be given for the first time this year, turns into a tradition."

The tickets for the festival will be presented to sale on Biletiva for TL 10 ($1.60). Weekday sessions will be sold for TL 5 for students and people over the age of 65.

Aiming to support cultural development of Turkish society with its culture and art activities, the Kariyo & Ababay Foundation arranged "the director of the year" award to promote creativity, productivity, inspiration and artistic success both in the national and international arena. The winner of the award, which will be elected for the first time this year, will be given TL 100,000. The award will be presented to the winner at the opening ceremony, which will be held at Ayvalık Amphitheatre on the night of Oct. 5. The regulations of the award will be announced soon on the festival's website.

New Turkish productions at the festival

In the Turkish Films section of the festival, new productions that premiered at prominent festivals around world will take place.

The first one of these is "Sibel," which premiered at the 71st Locarno International Film Festival and came back with the International Federation of Film Critics (FIPRESCI) Award. Directed by Çağla Zencirci and Guillaume Giovanetti, the film stars Damla Sönmez, Erkan Kolçak Köstendil, Elit İşcan and Emin Gürsoy in the leading roles. The film's story, which is about a rebellious mute woman who is marginalized because she communicates by whistling, takes place in a mountain village of Giresun province.

Premiering at the 75th Venice Film Festival some days ago, "Anons," (Announcement) is the second film to be included in this section.

Gürcan Keltek's experimental documentary film "Gulyabani" is also in the program of the festival. The film premiered at the 71st Locarno Film Festival.

Premiering at the 68th Berlin Film Festival, Banu Sıvacı's "Güvercin" (The Pigeon) is the other film in the section. Starring Kemal Burak Alper, Ruhi Sarı and Demet Genç in the leading roles, the film tells the story of Yusuf who creates a new world for himself with the birds that he feeds.

Enjoy Open-Air Cinema at the festival

Another section that will attract attention at the festival is the Open-Air Cinema. Local and foreign productions will be screened here for attendees. Tolga Karaçelik's "Kelebekler" (Butterflies), which won the Grand Jury Prize at the Sundance Film Festival, Ali Atay's "Ölümlü Dünya" (The Mortal World), "Loving Vincent," "Zorba the Greek" and "Faces and Places" will meet spectators in this section.