Best of world cinema to compete in Antalya festival 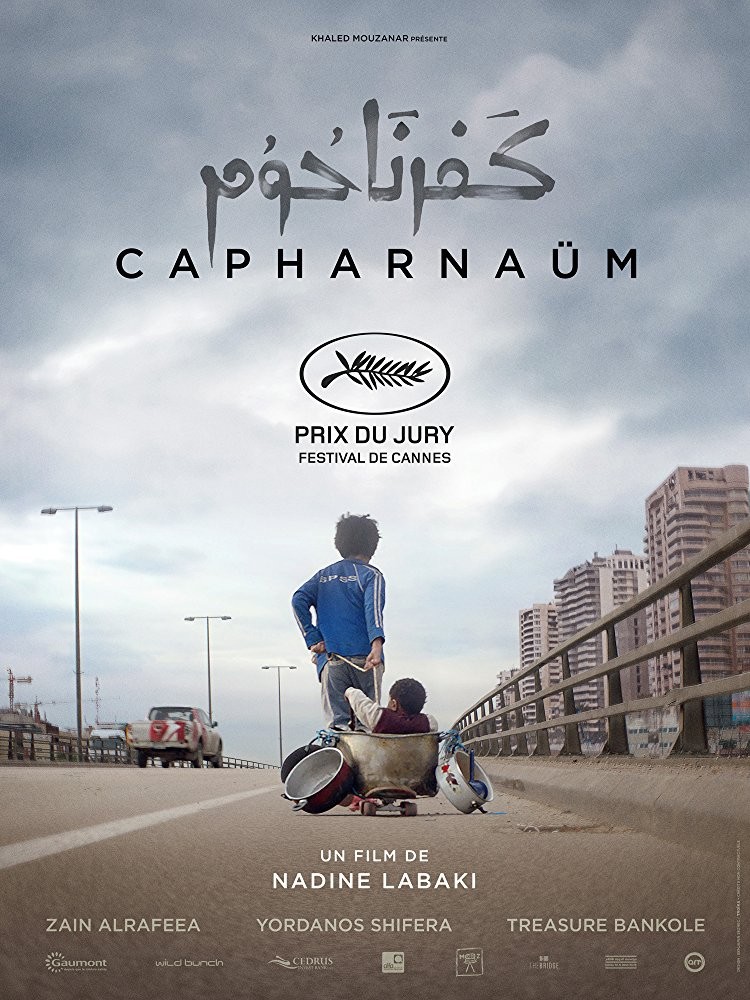 Set to take place between Sept. 29 and Oct. 5, the 55th Antalya Film Festival will be screening a selection of prominent films from festivals around the world

The movies that will be competing at the 55th International Antalya Film Festival have been announced. Eight international and two national movies will be facing off in the international competition category.

The festival, which will be hosting the best movies of world cinema, is to be organized between Sept. 29 and Oct. 5.

Speaking about the selection, consisting of fictional and documentary feature films, Downey noted that the International Antalya Film Festival has raised the bar this year and enhanced the visibility of its international vision.

He said that they will be introducing the best movies from festivals such as Cannes, Berlin and Sundance and added that they were proud that movie teams want to visit Antalya with wide participation.

All competition movies will be making their Turkish premieres and the selection will be offered to a young viewer jury.

The talented actor, author and illustrator Lily Franky, who was awarded with a Golden Palm Award at the Cannes Film Festival this year, will be meeting with film lovers in Antalya.

Best Director award winner of Cannes Film Festival Pawel Pawlikowski's "Cold War," offering a look at the European continent stuck between the west and the east in the 1950s through music and dance will be making its Turkey premiere.

Jafar Panahi, one of the most impressive directors of Iranian New Wave Cinema, won the Best Screenplay Award at the Cannes Film with an outstanding performance by the famous actress Behnaz Jafari in "3 Faces." The veteran actress will be answering questions after the movie's premiere.

"Capharnaum," one of the most notable movies of this year is Nadine Labaki's best, according to her. The winner of the Cannes Grand Jury Prize will premiere in Turkey and Labaki and the producer and music composer of the movie Khaled Mozanar will meet with Antalya film lovers.

This is the story of Ayka, who resists the narrow streets of Moscow's refugee neighborhoods with her pride and womanhood to pay a debt. The film was directed by the Russian director Sergey Dvortseyov. Samel Yeslyamova, who plays Ayka, won the Best Actress award at Cannes. The Turkish premiere will take place with the attendance of the director and the actress in an unforgettable cinema experience. 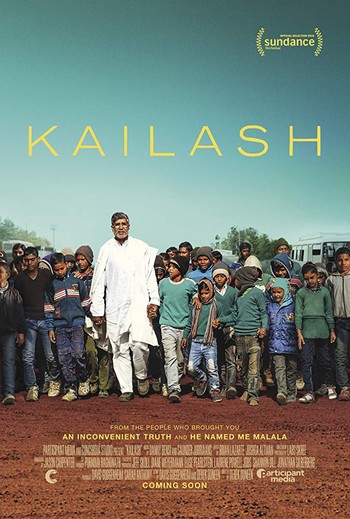 Derek Doneen's documentary offers a look at the life of Kailash Satyarthi, who is believed to have saved 85,000 children from slavery. The film was the winner of the Sundance Film Festival Grand Jury Prize. Director Derek Doneen will be in Antalya with this stunning story.

Directed by Ciro Guerra, who was a 2015 Oscar nominee with his "Embrace of the Serpent" and Cristina Gallego, "Birds of Passage" is an epic story that focuses on the clash of the Wayuu tribe, one of the local tribes of Colombia, and drug cartels. It also touches upon life and mystical culture.

"A Twelve-Years-Night," directed and written by Alvora Brechner after four years of research, is about the miracle of three friends remaining human while being isolated for 12 years. One of these three friends is none other than Pepe Mujica, the former president of Uruguay.

A movie dedicated to mothers

Mustafa Karadeniz depicts what disabled young people may establish when they set their mind to it. He has dedicated his movie, "Çınar" (Planetree), to his mother Çınar, who took him to school under rough conditions.

Winning the 2017 Antalya Film Forum Work in Progress Award, Sefa Öztürk Çolak directed and wrote "Trust," a thriller about the individual and family.

'The Man Who killed Don Quixote'

The festival, which will open with "Everybody Knows" from two-time Oscar-winning director Asghar Farhadi, will be closing with the director of fantastic movies, Terry Gilliam's 30-year dream ,"The Man Who Killed Don Quixote." A humorous adaptation of Cervantes' classic novel Don Quixote, the movie made its world premiere at the Cannes Film Festival.