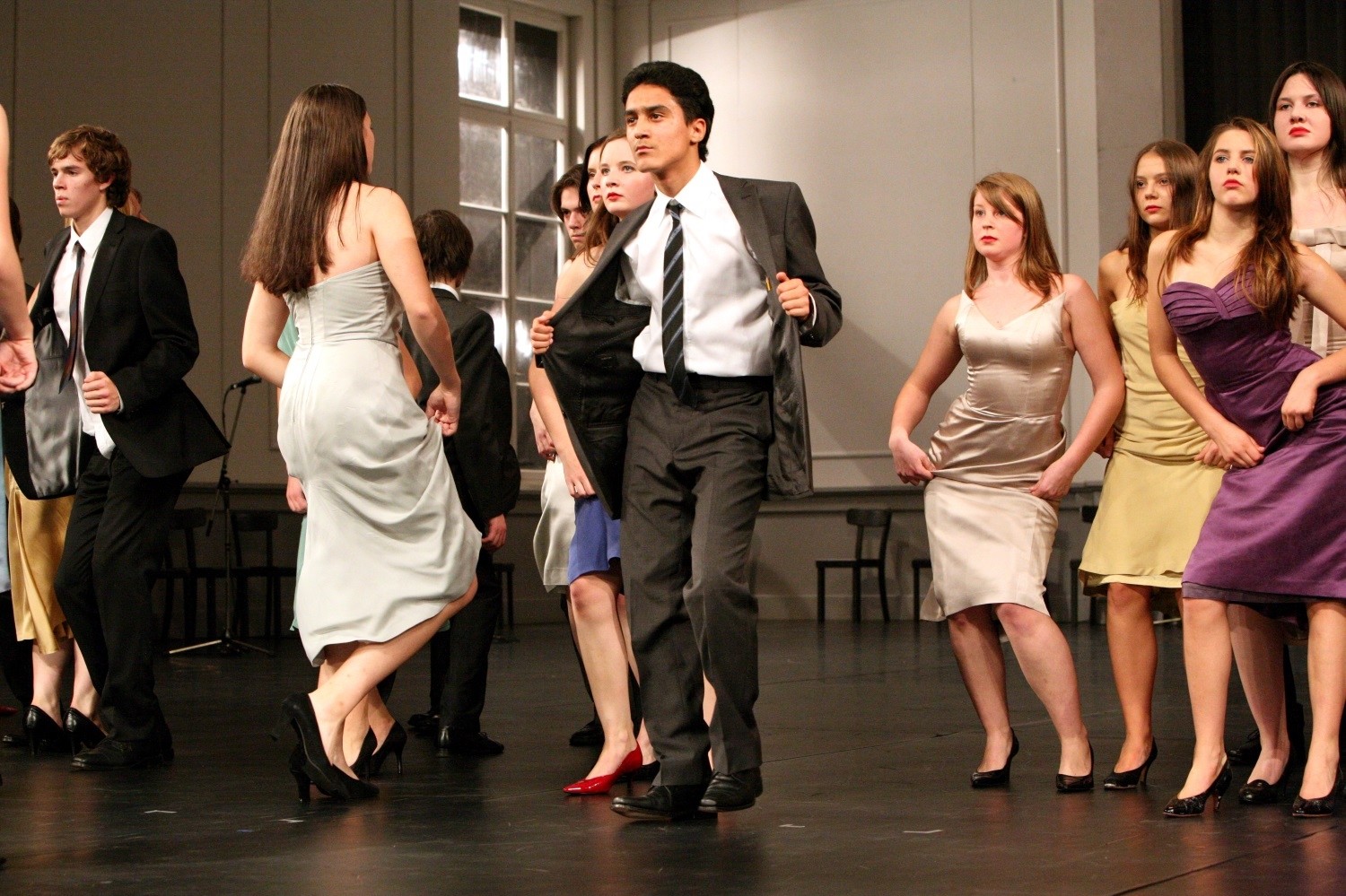 The film tells the story of world-famous dancer and choreographer Pina Bausch. For example, "Contact Zone" is a dance show in which the traces of Bausch are felt. The theme of the dance is connection, and the ways in love, affection, longings and hesitations are expressed between people. They are important issues, especially for youth, as these feelings are often are intense in them.

In the film, Bausch picks 40 teenagers, who have never heard of her, to be a part of her dance group. The works are directed by Jo-Ann Endicott and Benedicte Billiet, two of Bausch's dancers. The dancer and choreographer Bausch watched the works and contributed, as well.

The film contains the last camera records and last interview of the famous dancer, who passed away on July 30, 2009.

The film will be screened in its original language with Turkish subtitles. Admittance to the show is free.