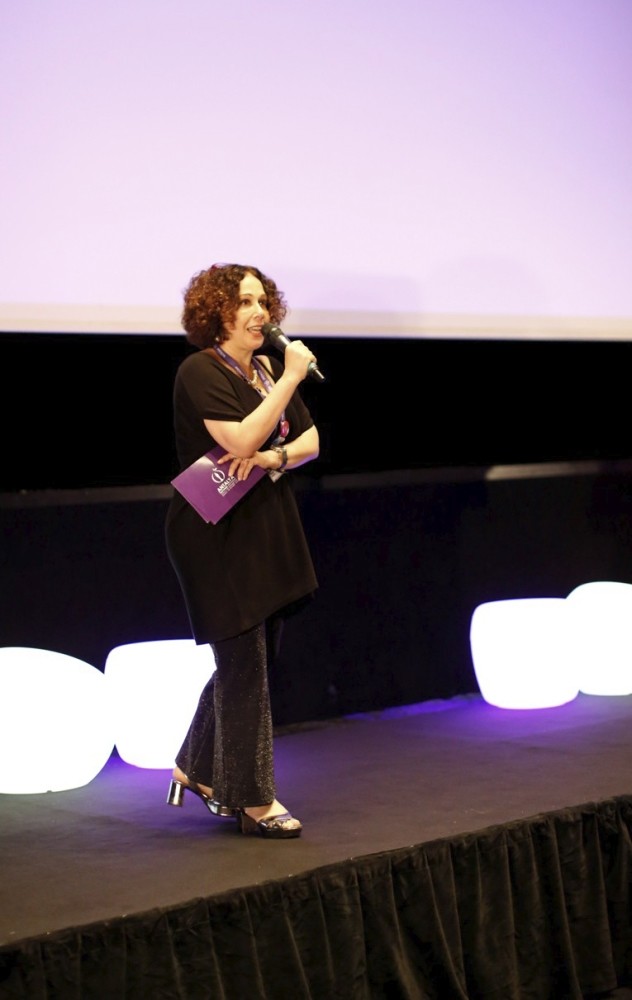 The Antalya Film Forum, which is being organized for the fifth time this year as part of the 55th International Antalya Film Festival, was inaugurated by Antalya Mayor Menderes Türel.

Speaking at the inauguration ceremony held at Hotel Su, Türel said, "Since the beginning, Antalya Film Forum has made a significant contribution to the formation of a new generation in Turkish cinema. The Film Forum, one of the most important projects in Turkish cinema, will bring valuable work to our cinema this year, as well. Maybe one day we will see the signature of the Antalya Film Forum in a corner of an Oscar-winning film."

The forum's director, Zeynep Atakan, said that this year saw the highest number of applications this year, adding that 50 movies made it to the finals.

"The Antalya Film Forum has turned into a platform for the friends of cinema. We started the forum with two platforms and 15 projects. Today, 50 projects compete on six platforms: Fiction Pitching, Documentary Pitching, Work in Progress, Short Film Work in Progress, Projects Looking for Their Producers and Sümer Tilmaç Antalya Film Support Fund platforms. In order to ensure that these projects are evaluated in the healthiest way and developed on global standards, we provide the necessary environment in the most effective way," Atakan said.

Underlining that they have introduced innovation this year, she said that world-famous Hungarian director Bela Tarr is in Turkey for 10 days to organize a special workshop. "Bela Tarr is making short films with 12 students whom he selected from the applications. They have really done a great job," she added.

In addition to Hungarian director Bela Tarr, Polish director Pawel Pawlikowski and Italian writer and screenwriter Mauririzio Braucci will also give master classes at the Antalya Film Forum which will continue until Oct. 3. Panel meetings, presentations and industry meetings organized under the forum will bring together domestic and foreign cinema professionals.