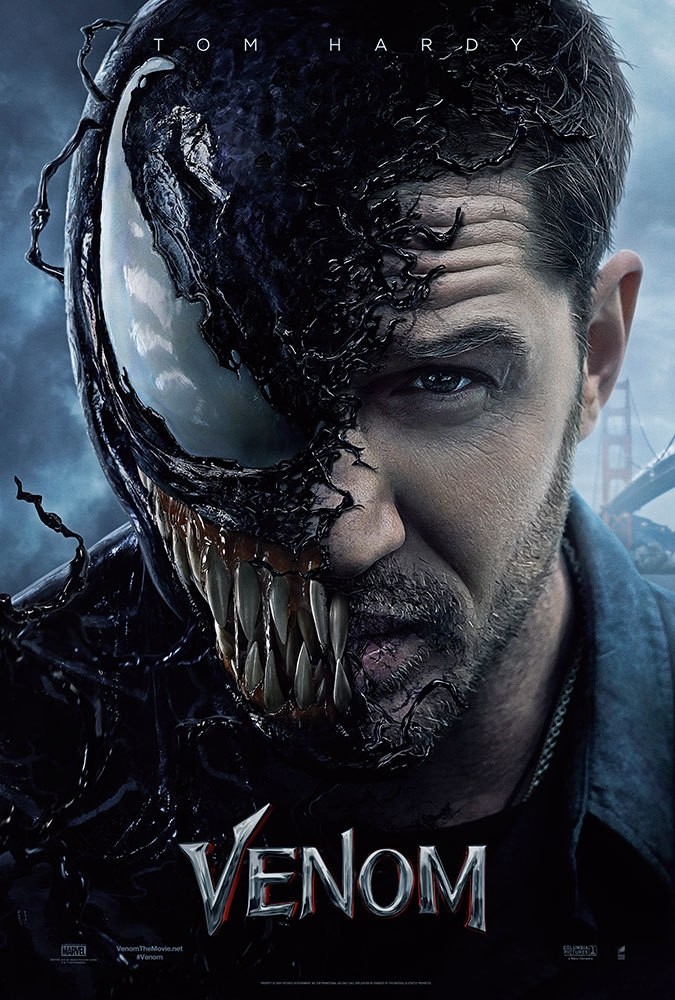 Based on the story "Venom: Lethal Protector" and published in 1993, the film focuses on the story of Eddie Brock who encounters an organization called the Life Foundation and then transforms into an organism called "Venom."

Adapted from Ann Patchett's bestselling novel, the production tells the love story of a renowned opera singer who travels to South America to give a concert at a special party organized by Mr. Hosokawa, a Japanese industrial giant.

The film, which stars Julianne Moore as the famous opera singer Roxanne Coss, was co-written by directors Paul Weitz and Anthony Weintraub.

Starring Rowan Atkinson and Olga Kurylenko, "Johnny English Strikes Again" features the case of Johnny English, who gets back on the task as the last hope of the secret service after the identities of all the undercover agents in Britain were revealed in a cyberattack.

Written, directed and starred by Müfit Can Saçıntı, "Babamın Ceketi" ("The Jacket of My Father") tells the story of a youth who tries to find a job to be able to get married.

In his comedy, Müfit Can Saçıntı is accompanied by figures such as Mert Turak, Erkan Can, Ayşen Gruda, Elif Nur Kerkük, Uğur Demirpehlivan and Ünal Yeter.

Written and directed by Mehmet Yaşa and starring Sedat Önder, Ömer Kızıl and Emrah Yayan, "Sokak Sınıfı" ("Street Class") features the adventures of four friends who embark on a mission to educate truant students in the street.

Directed by Çağrı Cem Bayraklı, the animation of the week "İstanbul Muhafızları" ("Istanbul Guards") turns the adventure of a young animation screenwriter and two bodyguards into a screenplay.