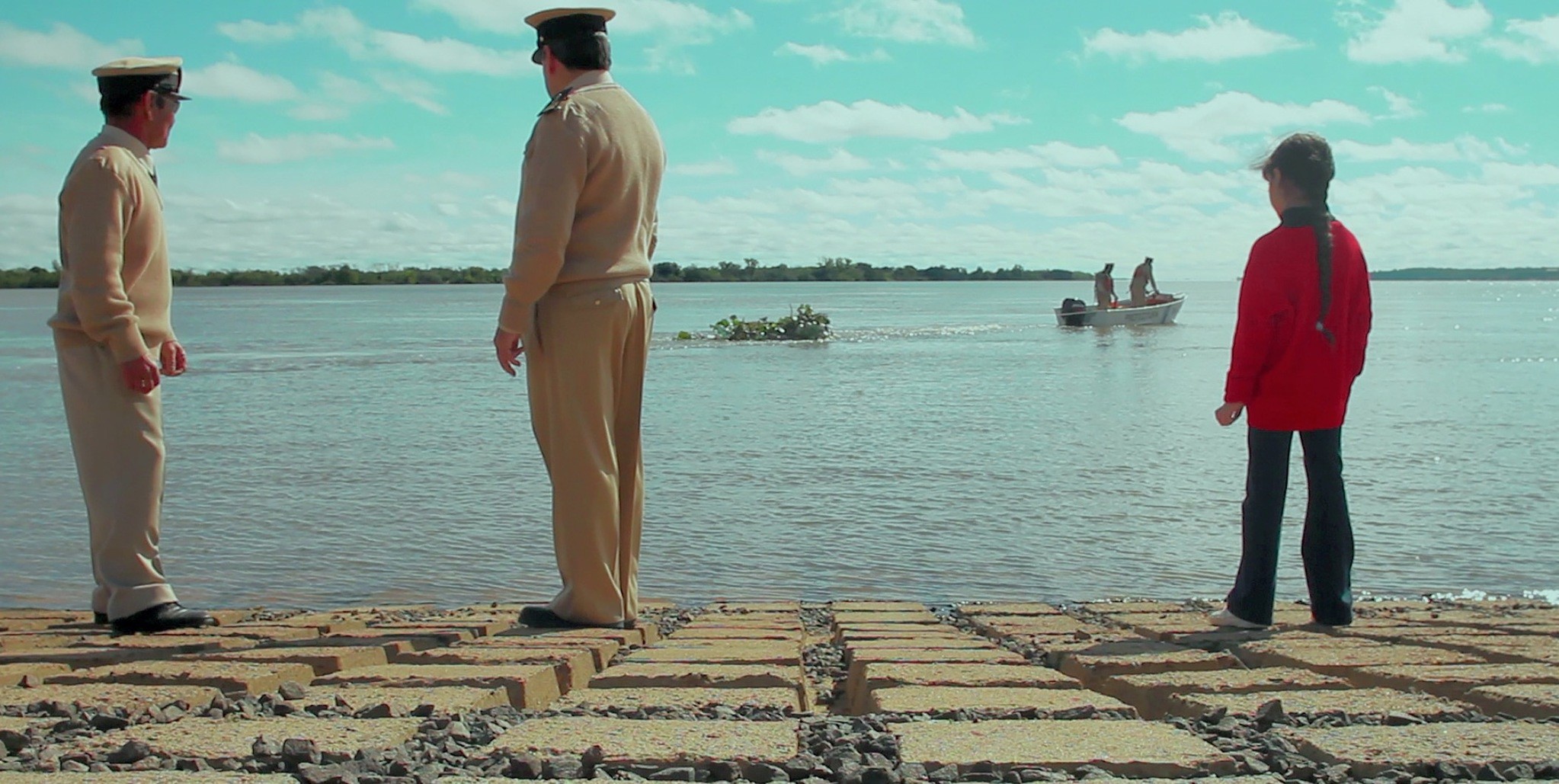 Lucrecia Martel, one of the leading directors of Argentine cinema, will be at Istanbul Modern Cinema with a program titled "An Uncompromising Genius of Cinema" until Oct. 21.

With the cooperation of the Consulate General of Argentina in Istanbul, the Istanbul Modern Cinema has organized a Lucrecia Martel retrospective. Engraving her name on contemporary world cinema with her short but fruitful filmography, Martel is known as one of the best representatives of the new Argentine cinema movement kicked off in the late 1980s. Martel started her career with short films she shot in 1988. Her first feature film, "La Cienaga," was released in 2001. As part of the exhibition, four features - including "Zama" (2017), which was shot after the director's nine-year hiatus - and three short films by the director will be featured.

The first feature film by Lucrecia Martel, "La Cienaga," (2001) presents the operatic daily lives of two middle-class families that spend the muggy days of summer in the humid region of Salta in northwestern Argentina. The film opens with a poolside party scene in a rather unkempt house. The adult characters are fed up with the weather, spending their time either lying down and drinking by pool or in front of a fan inside, while their teenagers have a blast hunting in the wild forest. Martel explores their world with a documentary-like approach. By combining big and small accidents with dangerous situations and the climate conditions of the region, Martel draws attention to the notion of "threats." For example, the sound of a sudden strong wind accompanying constant thunder and tropical rain works to emphasize the social decay that the characters experience and the weird atmosphere of the city.

As a portrait of a young girl who is about to reach sainthood and adulthood, "The Holy Girl" (2004) focuses on conflicting desires, transformations of the human body and passion. Amalia, who was raped by one of the doctors she met at a hotel during a medical convention, takes on sanctifying the reprobate man as a mission; however, her new-found libido conflicts with her religious beliefs that she is passionately committed to. In "The Holy Girl," the second feature film by the artist, Martel promotes the facial expressions of the characters with close shots rather than their body language. The result is an outstanding psychodrama.

Shot four years after "The Holy Girl," "The Headless Woman" (2008) is the last film of the series, which is also known as "The Salta Trilogy." As she did in the former two films, Martel again refers to the physical and social decay in her country. Veronica, the leading character, hits a bottle trying to answer a call while driving and gradually becomes obsessed with paranoia, thinking she possibly killed someone. Every frame, which makes you feel the humidity of the scenes in your bones, is full of hints related to the incident and brilliant approaches by the director.

Adapted from the namesake novel by Antonio di Benedetto, "Zama" (2017) tells the story of Don Diego De Zama, a judge anxiously waiting for a promotion in Paraguay - one of the Spanish colonies in the 18th century. In "Zama," the first film for the director after a nine-year break, Martel focuses on a male character for the first time. Recreating the colonial history of Argentina with a critical eye, "Zama" tells a story of isolation and madness. Zama, the protagonist of the film that has Pedro Almadovar and Gael Garcia Bernal among its producers, is fed up with broken promises, waiting, being far away from his family and the dysfunctional justice system and tries to solve the problems with his own methods. As always, it is the fabric, the skin of the film that is important, not the story it tells for Martel. She promotes feelings about fictional places, that emotional and sensual experience she wants to convey to the spectator. With the appointment letter that never arrives, you find yourself waiting with Zama and that state of waiting pulls you in after a while. "Zama" is a masterpiece with its fascinating cinematography and spectacular natural background of South America.

Shot with 10 leading directors in Latin America, "El Aula Vacia" ("Empty Classroom") is a film project that looks into the reason behind why nearly half of high school students skip school. The project, of which the creative director was famous Mexican actor Gael Garcia Bernal, has a short film "Leguas" (2015) by Martel. The film focuses on Native Americans who face discrimination in the educational system despite an emphasis on nationwide equal rights.

Something is going on around the river bed of Bermejo. The internet is flooded with conspiracy theories. Over water lilies, people set off for islands on the deltas. Is it an invasion or a move to settle down on new land?

Shot for Notodo Filmfest by Lucrecia Martel, the short film "Pescados" (2010) tells the story of a group of fish that dream they are cars.