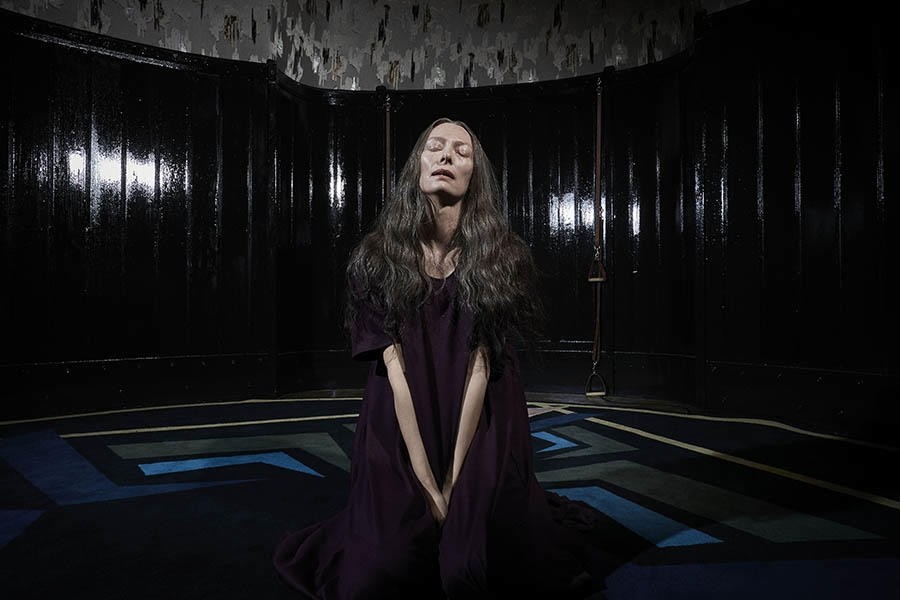 Modern "Suspiria," which adapts the cult classic of Dario Argento, revolves around the mysterious events at a dance school as a young dancer begins her studies there.

Produced by Jeffrey Jacob Abrams, the film tells the story of American soldiers. A team comprising of American paratroopers land in France, which is under the occupation of the Nazis, in order to conduct a mission that is essential for the success of their attack right before the Normandy landing. The soldiers are charged with destroying a radio transmitter on a church used as a military post come across enemies who work at a mysterious Nazi laboratory under the church.

Directed by Murat Şeker, "Çakallarla Dans 5" ("Dance with the Jackals 5") stars Şevket Çoruh, İlker Ayrık, Timur Acar, Murat Akkoyunlu, Didem Balçın, Hande Katipoğlu, Ceyhun Yılmaz, Şebnem Dönmez and Naz Çağla Irmak in the leading roles. The fifth film in the series, it is written by directors Murat Şeker and Ali Tanrıverdi. In this film, a team is separated; however, they come together after one of them learns that he has a 17-year-old daughter.

Written by Yıldırım together with Gökçe Eyüboğlu, Volkan Girgin and Nuh Kerem Pilavcı, the film tells the story of a young man born with a physical difference, namely a large head. The film reflects a period from his life when he attends a contest to be able to have an operation.

‘Cinderella'The animation film of the week "Cinderella" is directed by Lynne Southerland. The film presents an alternative perspective to the classic princess story.