'Dr. Seuss' The Grinch' makes off with $66M at box office 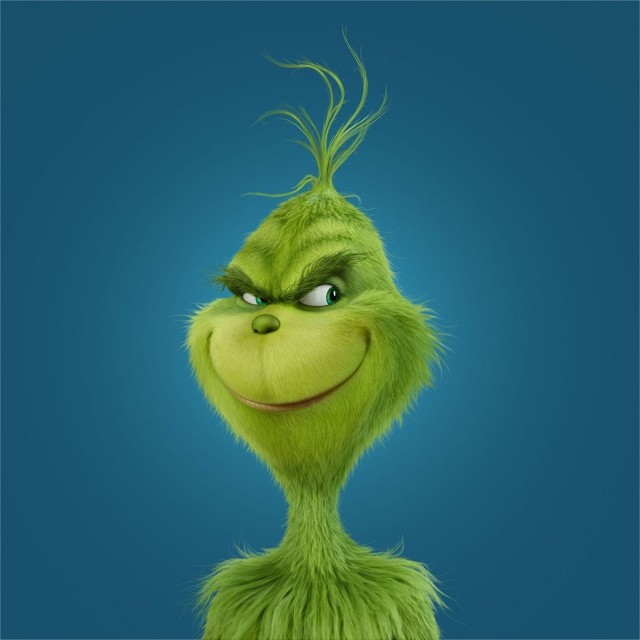 "Dr. Seuss' The Grinch" sledded past mixed reviews and made off with $66 million for Universal Pictures to top the weekend North American box office, according to studio estimates Sunday.

Last week's top film, the Queen biopic "Bohemian Rhapsody," drops to second for 20th Century Fox with a $30.8 million weekend that brings its overall take to $100 million. Illumination, the Universal-owned animators behind "The Minions" and "Despicable Me," produced the latest interpretation of Seuss' 1957 book that led to a 1966 TV special and first came to the big screen as a live-action feature starring Jim Carrey in 2000. Paramount Pictures' war-horror hybrid "Overlord" was third in its first weekend with $10.1 million. Disney's "The Nutcracker and the Four Realms" brought in $9.5 million and finished fourth in its second week. The weekend's other major debut, "The Girl in the Spider's Web," made just $8 million and finished fifth.

Illumination's "Grinch," narrated by Pharrell Williams, gives the title character, voiced by Benedict Cumberbatch, a backstory in an orphanage and fills out the story of his foil Cindy Lou Who.

It's the second Seuss adaptation for Illumination. Its version of "The Lorax" opened with a comparable $70 million weekend and went on to gross $348.8 million worldwide.

"The Grinch" was widely expected to be No. 1 with few other major openings this weekend, but it surpassed projections that had it bringing in closer to $60 million, continuing what's become a trend in 2018.

The industry has reached a cumulative box office total of $10 billion faster than in any other year, Dergarabedian said.

The Christmas theme of "The Grinch" could sustain it through the holidays and Universal hopes it has a longer life than that.

"With Thanksgiving coming, we're poised to have a great run through that," said Jim Orr, president of domestic distribution for Universal. "Illumination's created such a classic take on this beloved character that audiences will be enjoying it for a really long time."

But big rivals loom soon, including "Fantastic Beasts: The Crimes of Grindelwald" next week and "Ralph Breaks The Internet" on Nov. 21. "We've got a lot of competition coming up for family audiences," Dergarabedian said.