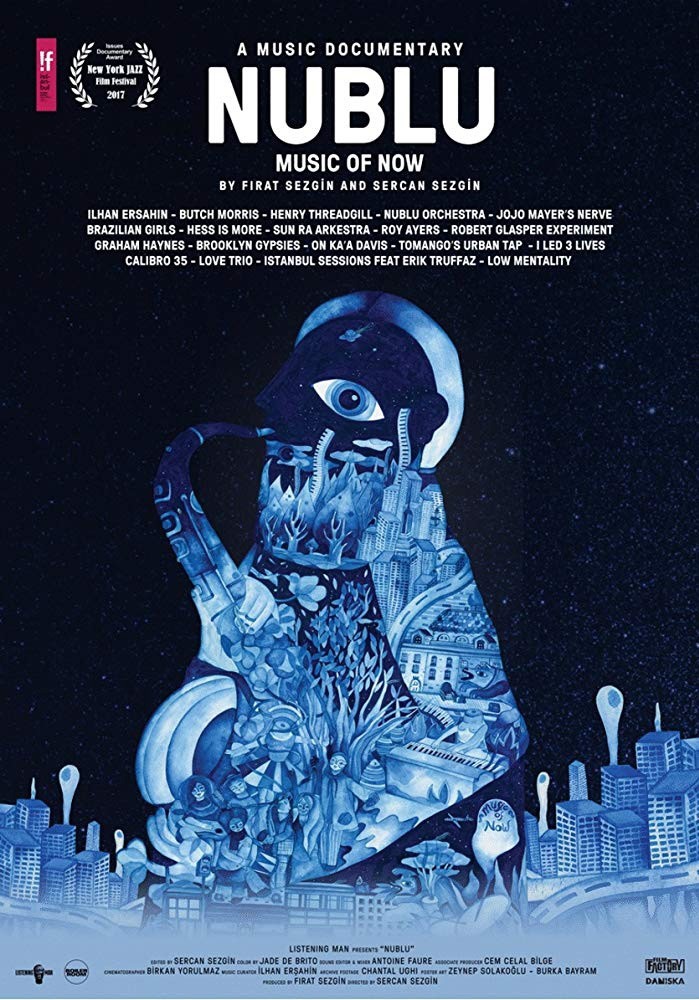 Garanti Jazz Green, which has supported jazz music for 21 years, will continue movie screenings in November with its "İçinden Caz Geçen Filmler" (Films Featuring Jazz) program, where it brings music and movies together.

As a part of the program, a documentary on the outstanding history of Nublu, a legendary music club in New York hosting world-famous musicians, will be shown at bomontiada ALT on Nov. 25.

The documentary "Nublu," tells the story of the jazz club that was opened in New York by İlhan Erşahin in 2002. It reveals the city's musical tradition.

Directed by Sercan Sezgin, the documentary brings the enchanting world of the long-established jazz clubs in East Village to the silver screen. Butch Morris, Henry Threadgill, Sun Ra Arkestra, Brazilian Girls, Jojo Mayer and many other legendary musicians feature in the documentary.

Movies in the fall and winter program of "Films Featuring Jazz" will be held in cooperation with Başka Sinema. The films will be screened in their original languages with Turkish subtitles.

Movie screenings will continue with "England is Mine" at bomontiada ALT on Dec. 30, the last Sunday of December.