Seven films to hit the silver screen this week 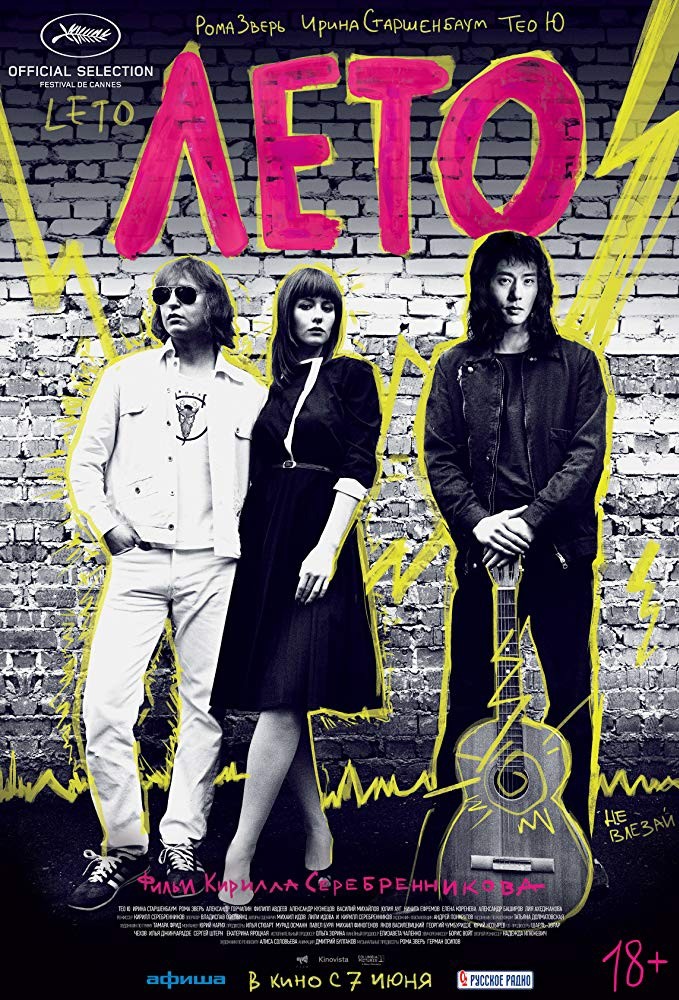 Competing at the Cannes Film Festival for the Palme d'Or, "Leto" starts on a summer day in Leningrad and looks closely at the heroes who change the karma of rock and roll in the Soviet Union.

Written by Joby Harold, the film is perfect for adventure lovers.

Directed by Thomas Stuber, "In den Gangen" ("In the Aisles") centers around the events happening after Christian, who wants to have an isolated life, begins to work at a supermarket. In the drama, Sandra Hüller, Franz Rogowski, Peter Kurth, Henning Peker and Matthias Brenner are featured.

Written by Mustafa Burak Doğu and İbrahim Ethem Arslan, this action film focuses on a unit of "Deliler" (the crazy), who are sent by Mehmet II, known as Mehmed the Conqueror, to put an end to the tyranny of Vlad III, known as Vlad the Impaler.

Written and directed by Çağan Irmak, "Bizi Hatırla" ("Remember Us") revolves around the story of a man who neglects his father for a while and takes him into his house after he falls sick.

Directed by Scoot Mosier and Yarrow Cheney, "The Grinch" comes to the fore as the animated film of the week.