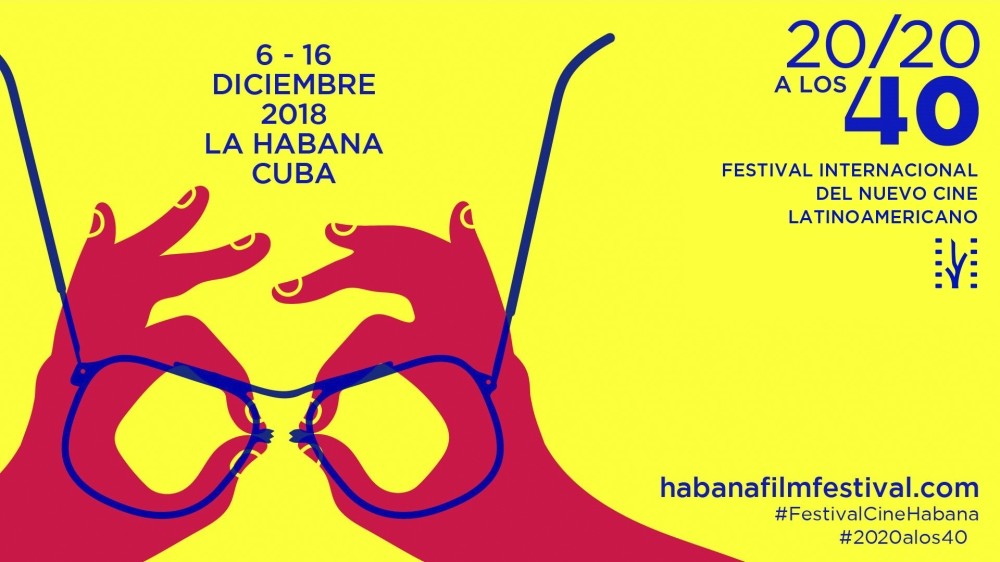 A biopic on the life of former Uruguayan President Jose Mujica will be one of the 373 films to be shown at Cuba's annual Havana Film Festival beginning today. "El Pepe, Una Vida Suprema" ("El Pepe, A Supreme Life") by Emir Kusturica is a portrait of the former guerrilla fighter and icon of the Latin American left, according to the program.

Jose "Pepe" Mujica soared to worldwide fame when he donated nearly his entire salary to charity and led an extremely modest lifestyle during his 2010-15 presidency.

Guests at the festival are expected to include US film maker Michael Moore and actors Matt Dillon and Benicio Del Toro. The program also includes "Fahrenheit 11/9" by Moore, a political documentary on the U.S. election and Donald Trump's subsequent presidency.

Of the films on the lineup, 333 are from Latin American or Caribbean countries. The Cuban capital's film festival, which seeks to promote Latin American talent and is being held for the 40th time, will end Dec. 16.