Istanbul ready for 'rendezvous' with cinema 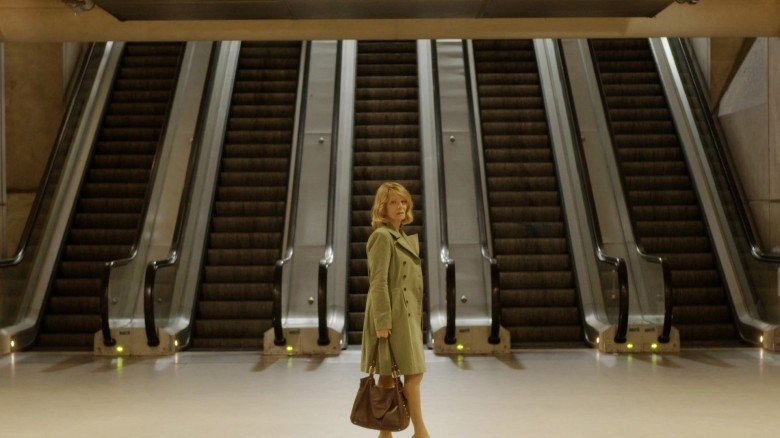 The 21st Rendezvous Istanbul International Film Festival, which examines the cinema of a different country every year, will focus on the ‘Cinema of France' this year

Organized by Turkish Cinema and Audiovisual Culture Foundation (TÜRSAK), with the support of the Turkish Ministry of Culture and Tourism, the 21st Rendezvous Istanbul International Film Festival will offer a feast to cinema lovers.

Set to be held between Dec. 8 and 11, this year's festival is ready to salute Istanbulite cinephiles with sections titled "Contemporary Cinema of France," "Great Masters of French Cinema" and "The First Rendezvous."

With the cinemas of Spain and China as its focus in the previous years, Rendezvous has decided on the cinema of France for this year's theme. In cooperation with the French Cultural Center and combining prominent examples of contemporary cinema of France that haven't been released in Turkey yet, films will include classics shot by the great masters of French cinema. The movies will be shown at the cinema hall of the French Cultural Center.

The festival will present eight popular French films shot in recent years and that have not been released in Turkey.

Titled "Contemporary Cinema of France," the section will show the films below: "Barbara" the second feature directed by Mathieu Amalric, is a film about a singer named Barbara, who remains enshrined in French society's memory with her melancholic songs.

"Gare du Nord," a quasi documentary, quasi-fictional film by Claire Simon - one of the most prominent directors of contemporary cinema of France - reflects on the continuously changing social and ethnic sides of France.

"Hippocrate," the second feature-length film by director Thomas Lilti (who is also a doctor) premiered at Cannes with a lot of praise; it focuses on a state hospital in Paris through the eyes of a novice doctor."L'enlevement de Michel Houellebecq" ("The Kidnapping of Michel Houellebecq"), an extraordinary comedy that tells story of the kidnapping of Michel Houellebecq, who is among the most controversial writers of France, maybe even the world. He is kidnapped by three inexperienced criminals and the movie stars the famous writer himself. Making its world premiere at the Berlin Film Festival, the film has taken home many accolades from various festivals.

The selection that reflects the diversity in Contemporary Cinema of France offers "L'exercice de l'Etat" ("The Minister") a political thriller that was deemed worthy of the Cesar Awards in scenario, acting and music in addition to the FIPRESCI Prize under "Un Certain Regard" at Cannes Film Festival where its premiered. "La Belle Saison" ("Summer Time"), with the sincere performances of its stars Cecile de France and Izia Higelin in addition to perfect directing, portrays the atmosphere of 1970s France in a quite natural way. "Tomboy," a striking film that portrays the story of 10-year-old Zoe who is confused about her identity in an exceptionally naive and affectionate way; and lastly "L'enfer d'Henri-Georges Clouzot" ("Inferno") presents the mysterious making of and filming of "Inferno" by the famous director Henri-Georges Clouzot. The breath-taking frames shot by Clouzot for the incomplete production that starred Romi Schneider - the great star of the time - are released in this film for the first time. 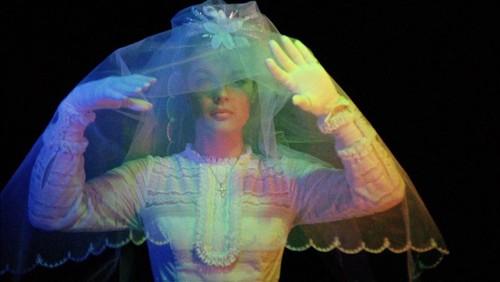 Five classic films shot by the great masters of French Cinema will also honor spectators. Jean Renoir's "La Grande Illusion" ("Grand Illusion") was accepted as one of the best films of all times; Jean-Pierre Melville's "Bob le Flembeur" ("Bob the Gambler") opened the way for French New Wave; "Les Diaboliques" ("Diabolique") by Henri-Georges Clouzot who is known as the Hitchcock of France; "Milou en Mai" ("May Fools") by Louis Malle and "Pierrot le Fou" by Jean-Luc Godard, the pioneering filmmaker of France are the films to be screened under this section.

Prepared with an aim to promote novice filmmakers who have shown remarkable success with their first films in the past year, the section offers "Borç" ("Debt") by Vuslat Saraçoğlu, "Güvercin" ("The Pigeon") by Banu Sıvacı, "Martı" ("The Seagull") by Erkan Tunç and "Tuzdan Kaide" ("The Pillar of Salt") by Burak Çevik.

Put into practice by TÜRSAK Foundation three years ago to honor figures who make a difference with their contributions to culture and the arts, the TÜRSAK Outstanding Contribution Award for Arts will be presented to the "Kariyo & Ababay Foundation" this year due to their precious contributions to the cultural and artistic life of Turkey.

As a classic of French cuisine, macarons draw attention to Rendezvous Istanbul's latest festival poster. Macarons, which are among the most seductive symbols of French cuisine, invite spectators to a delicious film selection which will refresh their love for cinema. This special selection offers an opportunity to explore good examples of contemporary cinema and also watch the classics that shaped the future of cinema.