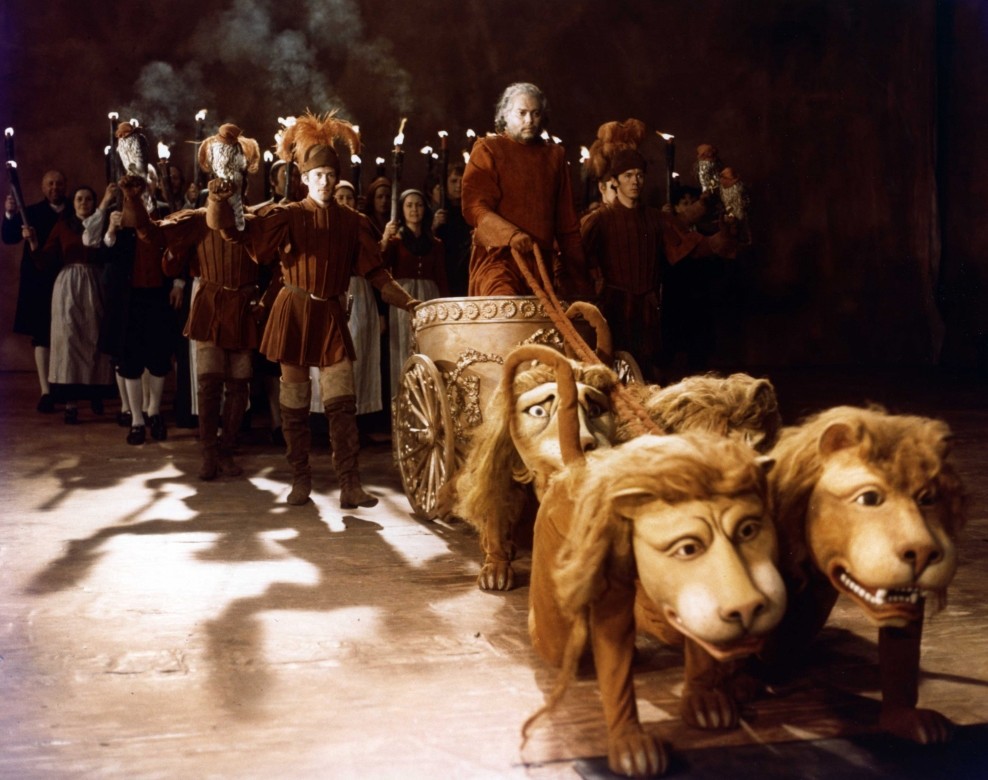 One of the greatest masters of cinema, legendary director Ingmar Bergman is commemorated through a special screening program at Pera Film on his 100th birth anniversary

Pera Film is celebrating the 100th birthday of Ingmar Bergman with a special program until Dec. 29. "A Tribute to Bergman" includes nine movies that were not screened recently in Turkey.

Dysfunctional family structures, blood-sucking failed artists and manifestations of our lack of communication are collectively reflected in the selection. The program, focusing on an extraordinary selection of cinema by Bergman, who is one of the most impressive and controversial directors in the history of film, includes "Crisis," his first movie where he discovered the main themes of his years of infancy he shot with the help of Victor Sjöstörm, the master of silent movies; "The Magician" offering a symbolic portrait of the artist and in which he proved to be one of cinema's best illusionists; "Stimulantia: Episode: Daniel," shot after the birth of his child and complied from 16 mm movie clips; "The Magic Flute," deemed as the most delicate operatic movie of all time and also represents a celebration of brotherhood; "Dance of the Damned Women," depicting four women who maintain the roles passed on to them through generations; "After the Rehearsal," where Bergman returned to the prolonged team of the permeability of life and art; "Karin's Face," in which Bergman used special photos from his family albums to tell the personal story of his mother; "Harald and Harald," which he turned into a 10-minute satire based on the final report of the Swedish government's Committee on Cultural Affairs on him; and last but not least, the final movie he shot, "Saraband," a chamber piece performed by four wounded characters full of disappointment and forgiveness.

In his directorial debut, Bergman benefited from the support of master silent filmmaker Victor Sjöström and had already began scrutinizing two of his main themes at the beginning of his career: The tension between youth and women who struggle with an uncomprehending society and men. Nelly, 18, lives in a calm rural town with her foster mother but is shaken by the arrival of her biological mother, who takes her to Stockholm. Nelly is forced to find out about corruption and frustrating heartache in the blink of an eye. Bergman proved his talent for creating characters and reflecting them on screen while creating the required atmosphere in "Crisis."

In this story of fraud, "The Magician" depicts the trickster side of the artist, with Bergman unveiling his profound directorial magic in this movie. Dr. Vogler, played by Max von Sydow, is a traveling hypnotist and potion seller in the 19th century, but his abilities as a magician are tested by a ruthless and extremely rational Dr. Vergerus in Stockholm. The terrifying yet extremely funny story caused by a war of minds evolves into a Gothic black and white journey through the camera of Gunnar Fischer.

This dazzling adaptation of Mozart's beloved opera is the best indication of Bergman's ability to translate his deep musical knowledge into the language of cinema. Starring some of the best vocalists of Europe including Josef Köstlinger, Ulrik Cold and Hakan Hagegard, the director tells the story of how Prince Tanimo and his best friend Papageno try to save a beautiful princess from the clutches of evil on the stage recreated by the baroque theater of Drottningholm Palace in Stockholm. A story of love, forgiveness and brotherhood, "The Magic Flute" has been deemed the most delicate opera movie of all time. 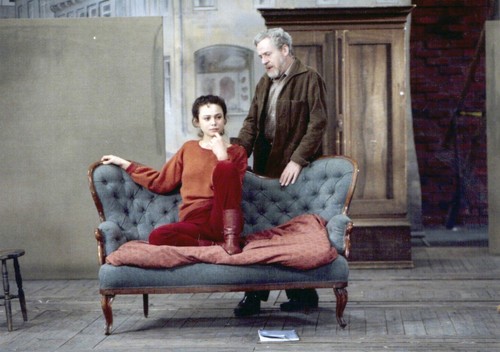 Ingmar Bergman returns to the permeability of life and the theme of art by examining what goes on between individuals living in a room in an empty theater. After a rehearsal for the "Dream Game" play by August Strindberg, the famous director Henrik, who is lingering at the theater, becomes involved in a flirty chat with the new star of the theater, Anna. The director reflects on the relationship between Anna, who is self-destructive, and her deceased mother, Rakel, with Anna's direction. Sharply written and crowned with perfect acting, "After the Rehearsal" shows both the appeal and the price of life in the theater by showing the audience what lies behind the scenes.

Two of Bergman's characters make a return: Johan and Marianne from "Scenes from a Marriage." After many years of separation, Marianne reconnects with the man she once loved when she stops by Johan's deserted country house. Henrik, John's teenage son from a previous marriage, has become Johan's focus after his wife died. "Saraband" is full of the heartbreak and forgiveness of these wounded characters.

"Stimulantia," Bergman's contribution to Swedish anthological cinema, is a compilation of 16 mm home movies shot during the childhood of the director's son, Daniel.

'The Dance of the Damned Women' 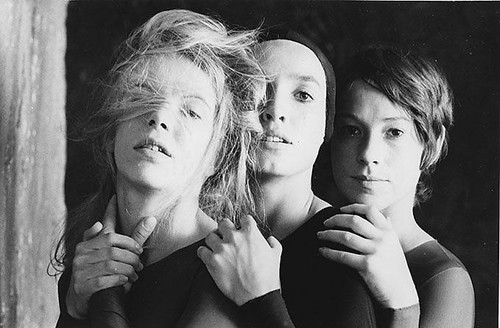 We watch four women dancing in a crowded room to the music of Monteverdi. These women have taken on the roles passed onto them from previous generations and pass them onto the next generation. Two of the dancers are cursed spirits who return to life; the third is death and the forth is a girl who was born free but is forced to adapt the roles of others.

A short movie featuring the strong facial features of Bergman's mother, "Karin" consists of family photos compiled from old family albums. This movie is a personal tribute to Bergman's mother.

Harald and Harald read aloud from Culture Commission's final report (SOU 1995: 84). This short television play is dedicated to the chairman of the Swedish Parliamentary Committee on Cultural Affairs.