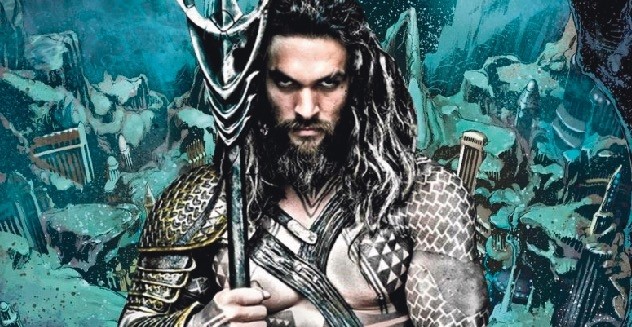 On the Basis of Sex

Reflecting the struggle of Ruth Bader Ginsburg, the U.S. Supreme Court judge and human rights advocate, for equal rights and being a judge, "On the Basis of Sex" is directed by Mimi Leder.

The animation "Trolled," directed by Alex Sebastian, tells the struggle of a group of friend comprising of Princess Cupcake and magical creatures against a dragon that tries to capture Troll kingdom.

Directed by Wang Qi, "Super Bear" is the other animation out this week. The film centers around the story of a father bear, Dash, who tries to save his son Zack who is captured by a human criminal.

Featuring Bülent Çolak, Serkan Keskin, Feride Çetin and Ahmet Kaynak, "Güven" ("Trust") meets spectators this week. Directed by Sefa Öztürk, the film tells of two young people who start to lose their mutual and the break up of their family relations.

"Trileçe," directed by Ahmet Sönmez, revolves around the journey of a destitute 10-year-old child to Macedonia after receiving a letter.

Tarık Aktaş's "Nebula" centers on the journey of a young man who discovers a soulful place in nature.