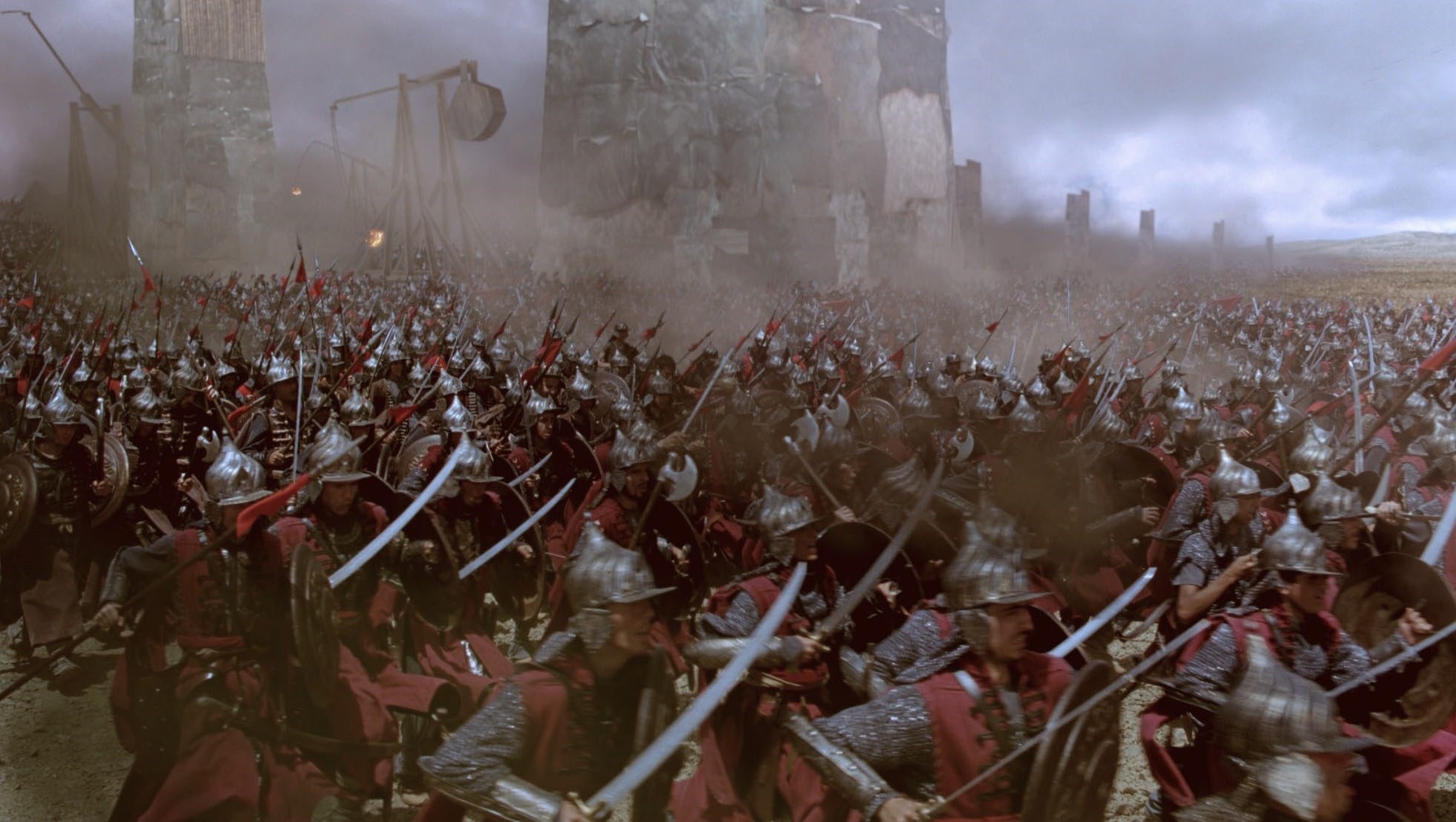 Bosnian cinematographer Mirsad Herovic, who worked on Turkish movies such as ‘Conquest 1453', ‘Mutluluk' (‘Happiness'), ‘İftarlık Gazoz' (‘Soda for Iftar') and ‘Yahşi Batı' (‘Yahşi Batı - The Ottoman Cowboys') said that he realized his Hollywood dream in Turkey

Cinematographer Mirsad Herovic, said he has realized his dream of "Hollywood" when taking part in the film "Conquest 1453."

Starting his career in cinema at the end of the 1970s, when he was just 18, Herovic was involved in important projects including "Time of the Gypsies," "When Father Was Away on Business" and "Days and Hours."

Over the past 20 years, Herovic took part in 15 feature movies and was involved in the grand and successful projects of Turkish cinema such as "Conquest 1453," "Happiness," "Soda for Iftar" and "Yahşi Batı - The Ottoman Cowboys." 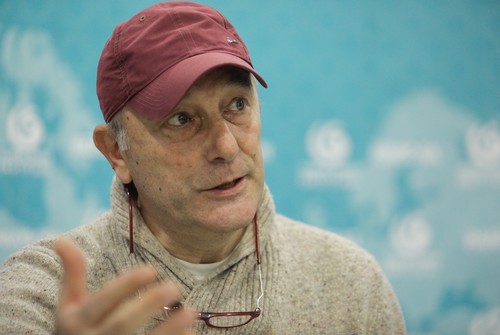 Speaking to Anadolu Agency (AA) Herovic noted that his adventure in Turkey started when he worked on "Mektup" ("The Letter") in 1997, "When I was working on a movie in Germany in 1997, my friend Vilko Filac, a Slovenian cinematographer, called and said if I wanted to be involved in a movie in Turkey. He himself had not accepted the offer as he was about to shoot another movie in Norway during the same period. He called the director Ali Özgentürk and said that there is someone who can do the shooting just as well as I can. Therefore, I went to Istanbul, Turkey, for the first time. I have been shooting movies in Turkey for 20 years."

Herovic added that he enjoyed working with people from a similar culture and mindset.

While he has experience in Europe, Herovic noted that he felt more at home in Turkey.

Herovic also underlined the progress of Turkish cinema in terms of both the TV sector and the movie sector since 1997, when he was first introduced to Turkish cinema.

Herovic expressed that he was honored to work with Cem Yılmaz on "Yahşi Batı - The Ottoman Cowboys" as he is the biggest movie star in Turkey. "He has a great energy and is a professional actor. He knows what he wants. He is friendly, cooperative and open to communication," said Herovic.

Herovic also added that working with Cem Yılmaz was a great experience. "He has a philosophy that I like. When I asked him how he was so energetic all the time his reply was: 'We are shooting a comedy movie. If we don't laugh, how can we transfer this energy to the viewers?' I would like to experience this experience one more time."

Another important project he took part in was "Conquest 1453," Herovic noted that this movie was the most expensive project in Turkish cinema. He underlined the importance of the movie for himself and added that his desire and dream of working on the blockbuster movies of Hollywood was met in Turkey. I do not have to go to Hollywood anymore. There were 15 film cameras on the set. Thousands of costumes, stunts, horses, amazing decors of natural size. I only used equipment found in Munich and Hollywood at the time. Shooting took three years. It was a very professional, artistic and technical experience for me," said Herovic.

He also noted that Turkish movie fans do not know much about the cinema of Bosnia-Herzegovina and only know it through the movies of Emir Kusturica. His best-known movie is the "Time of the Gypsies" in Turkey. "Those who know more about cinema are also aware of Danis Tanovic, Jasmila Zbanic and Aida Begic," Herovic added.