Affirmative action in State Theaters for writers and directors 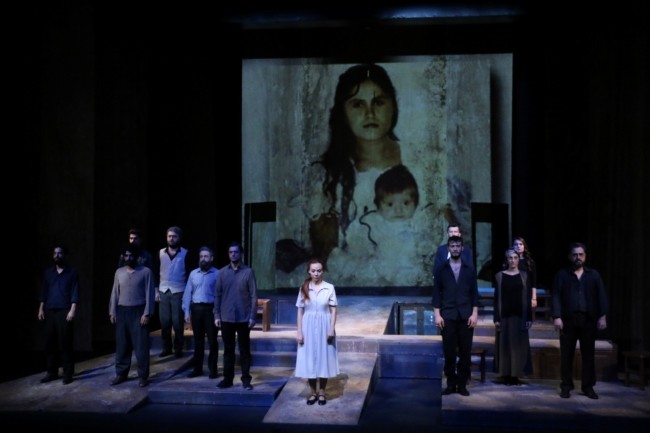 As part of a project started by the General Directorate of State Theaters (DT) to encourage female writers and directors, some plays written and directed by women will be presented to theater lovers as part of the 2019-20 season.

The plays will tell the an array of stories of many different women from Güldünya Tören, an honor crime victim in Turkey, to war-weary stories, to tales questioning the past, to stories of burning out and reemerging like a phoenix, to women who sought their rights and to those trying to hold onto life. Speaking to Anadolu Agency (AA), DT General Director Mustafa Kurt made spoke about the project, which was undertaken to prove the artistic power of Turkish women to the world.

Drawing attention to the importance of local writers, Kurt said that they aim to represent local writers, directors and actors in the universal arena and to introduce them to people abroad. 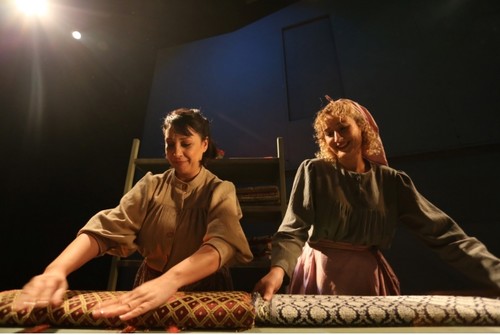 "We put world classics on the stage. However, we also want to attend festivals and meetings abroad with our own writers," he said.

He added that they want to bring together authentic Turkish works, such as Karagöz-Hacivat and other tales to the world. The director stressed that they broke new ground this year in support for local writers. "With positive discrimination for female writers whose plays have not been put up in the last 70 years at state theaters, we have included these writers' works in our repertoire."

He the project would enable the reflecting on stage the many problems women face, including violence, migration and war. "There is social awareness in the subject of women, violence against women and war-weary women. We wanted to increase this awareness and carry it to the agenda. We prepared a repertoire in which all subjects about women are mentioned. We gave importance to it and included it in state theaters. It was very nice."

Highlighting that the plays will continue to meet their spectators in the 2019-20 art season, the director stated, "We do not take any play that has spectators from our repertoire. As long as they are watched, they will be put on the stage in both their regions and also across the country on tour."

'We brought them together in the capital'

Mustafa Kurt said that they brought the female writers and directors, whose plays were on the stage in the Diyarbakır, Trabzon, Bursa, Antalya, Konya,İstanbul, Erzurum and Sivas to the capital Ankara within the context of "Female Writers Week" last month.

As these plays were presented to theater lovers in the capital for a week, Kurt indicated, "It was such a great meeting that nearly all of the tickets were sold. It was motivational for our writers. Also, the spectators were able to see the work of different female writers."

He stressed that it is important to encourage Turkish women in the field of writing and directing. "We have not staged the work of female writers for the first and last time. While we were taking these plays into our repertoire and starting this project, we tried to show them that we saw their work and efforts. However, we wholeheartedly wanted to encourage them to go on and write their second and third plays."

The director said that they will encourage female writers and directors, inviting them to Ankara in April again within the context of DT's incentive payments.