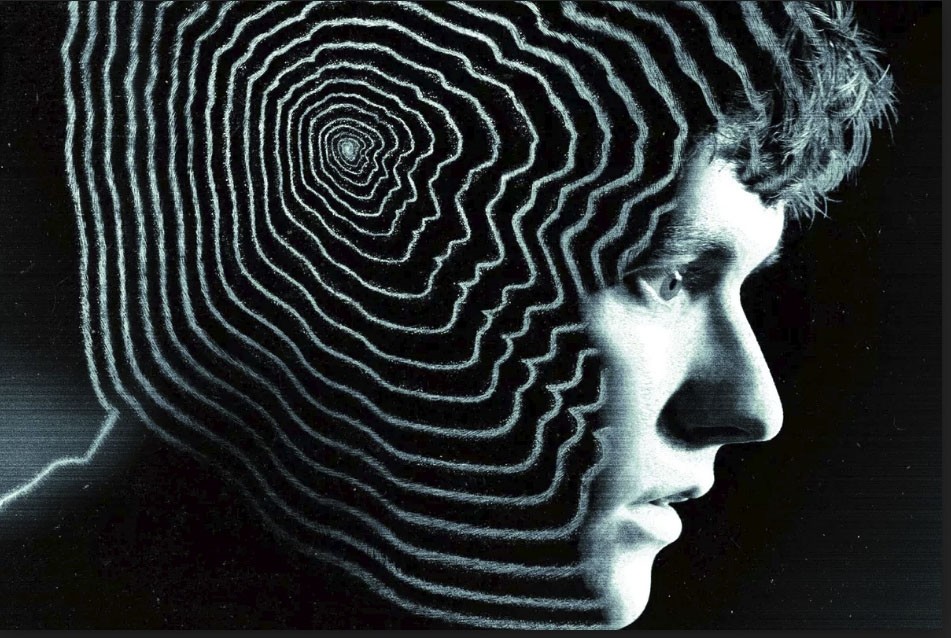 'Black Mirror' entered its fourth season with the episode 'Bandersnatch' which uses a game-like format to engage viewers. The episode is set in the 1980s and you are invited to make decisions for the hapless Stefan, a young man who is trying to write a video game. As Netflix lets us choose what he does at several points, Stefan gets suspicious and starts looking for answers - and the answers you give him determine how his story ends

I saw "Bandersnatch" on a Thursday evening and when I picked up the Life and Arts section of the FT the following Saturday, the first headline that greeted me was "You've been Netflixed!" Talk about immersive experience! It felt like I was still in Stefan's world. Was I supposed to start reading, or look at the ceiling and ask who was controlling me?

I am not a great "Black Mirror" fan. I watched a couple of episodes of the first season and got the memo about how we were being controlled by the media et cetera. It was the comments on Twitter about "Bandersnatch" that alerted me to the fact that this was an interactive episode and as a one-time gamer I felt nostalgic, and steeling myself against warnings that one might spend up to five hours trying to test out all the endings, I started the episode.

The story opens in a house with a young man and his dad starting their day. The camera shows the dad slowly closing and locking his bedroom door, and I make a quick mental note: at some point you will get the option to unlock that door and so you have to resist it. For this is how my, and I am guessing a lot of other people's minds work: the moment you're coaxed into feeling curious about a particular thing, you go try another thing, another door. We always try to work against our conditioning. Unfortunately though, we are conditioned to think there's something odd about a dad and his son having breakfast together. Where is the mother? The series' writer Charlie Brooker lodges this question in our heads, and I make a second mental note in my rebellion: do not ask about the mother.

The young man is called Stefan: he takes pills every morning andwalks around with a thick book titled "Bandersnatch." The book is so thick, we quickly learn, because it is one of these choose your own adventure novels. I have a vague memory of once borrowing one of those from a library, but a multiple ending book was not a common sight in my 1980s Istanbul childhood. Setting this episode in the 1980s, Brooker pays homage to the beginning of the gaming industry, to which his own film feels like a coda, as it is something between drama and game. Gaming has become a very big industry indeed, and its aficionados will tell you a good PlayStation game will have all the drama you need. I too have had the opportunity to observe this watching my nephew play Assassins Creed.

So what is the point of "Bandersnatch" then, when there are intricate enough storylines in games? Firstly, much as I like animated film, there is still some frisson to imagining that you can make a flesh and bone human being do what you tell him to do. Secondly, I enjoyed the story-line and the 1980s atmosphere to the extent that I can actually petition for a full series set in the game company that Stefan takes his fledgling game to. I was totally pulled into the world of the great talking company executive Mohan Takur (played by the excellent Asim Chaudhry) and Colin Ritman, the genius game writer, played by the marvelous Will Poulter who totally stole the show in "The Little Stranger."

When talking about a film with multiple endings it is difficult to give spoilers. The very first choice we make for Stefan, I guess to warm us up a little bit, is also the most trivial: which cereal to have for breakfast. And the second one is almost a no-brainer: will you accept to work in the same office with a game-writer whose work you adore? Here my resolution to work against the grain failed me and I said yes, and the episode came to an abrupt end and I was taken to a desk with two TV screens. Apart from the film itself taking you to this "purgatory" - which turns out to be a real location in the film if your story-line leads you there - when you take an inadvisable step, there's also the possibility of rolling the film backward to your decisions yourself: past decision moments are clearly marked on the play bar. And this is of course why some people have spent more hours than is natural for one episode. It is only fitting that British pop culture keeps returning to the idea of time travel and reversing decisions: Brexit anyone?

"Bandersnatch" tries to put you in Stefan's shoes, by making some of your decisions void by twisting the storyline, or simply telling you that Stefan was dreaming, so returns you to the same decision. If you so wished, you could be in an eternal loop, like Groundhog Day, but this time making the same decision over and over again. Some of the choices are clearly not acceptable: Brooker has the budget to shoot only so many hours of film. There are many fixed points in the story that you have to go through whatever your choices may be. After you make a dozen trivial or crucial choices for Stefan he starts getting suspicious and starts saying things like "I feel like someone's controlling me," and refuses to scratch his nose or ear even when you have told him to. The most meta moment in the episode- and a very high ranking one in the history of narrative I should think- comes when he is in front of his computer, trying to add more choices in his own video-game. He feels more and more watched and controlled and so pleads "Who are you?" and the viewer has to choose between two explanations: Netflix or a symbol that is associated with the Bandersnatch book he has been carrying around. Being a good literature lecturer I wanted to test out how metafictional the whole thing could go and so I chose Netflix. Then Stefan's screen flickered and told him that I was controlling him through a streaming service called Netflix. Stefan in turn tried to explain this to his incredulous dad.

Here I should explain that from the very beginning of the film, Stefan's dad tries to take him to see a psychiatrist. The locked door, the pills, the absent mother, the psychiatrist. The whole narrative pushes towards a psychoanalytical explanation- and so I pushed back. I refused all the attempts to take Stefan to a psychiatrist "to get to know the character better," and when the narrative took me there anyway I made him refuse to speak about mum - and this, I dare say is my triumph of this viewing experience (for those viewers who choose to "speak about mum" there's a whole other storyline). After we speak to Stefan through the computer though, there is no escaping the psychiatrist and when Stefan mentions Netflix as the cause of his troubles she asks if Netflix is a planet. Full marks for that. She tries one last time to make Stefan "talk about mum" and I choose to literally leap through the window rather than go down the psychoanalytical route. Trust me when I say that this is not a spoiler. Let me just tell you that all my efforts paid off and I got the most meta ending I could hope for.

I think those who found the narrative in "Bandersnatch" weak are those who have gone back on too many decisions, and have disrupted the flow of the story. While going back on your decisions seems like a dream come true for many of us, I treated this as an endurance test: to not worry about "what might have been" and letting events unfold in their own sweet time. It's a skill I should like to carry over to real life!