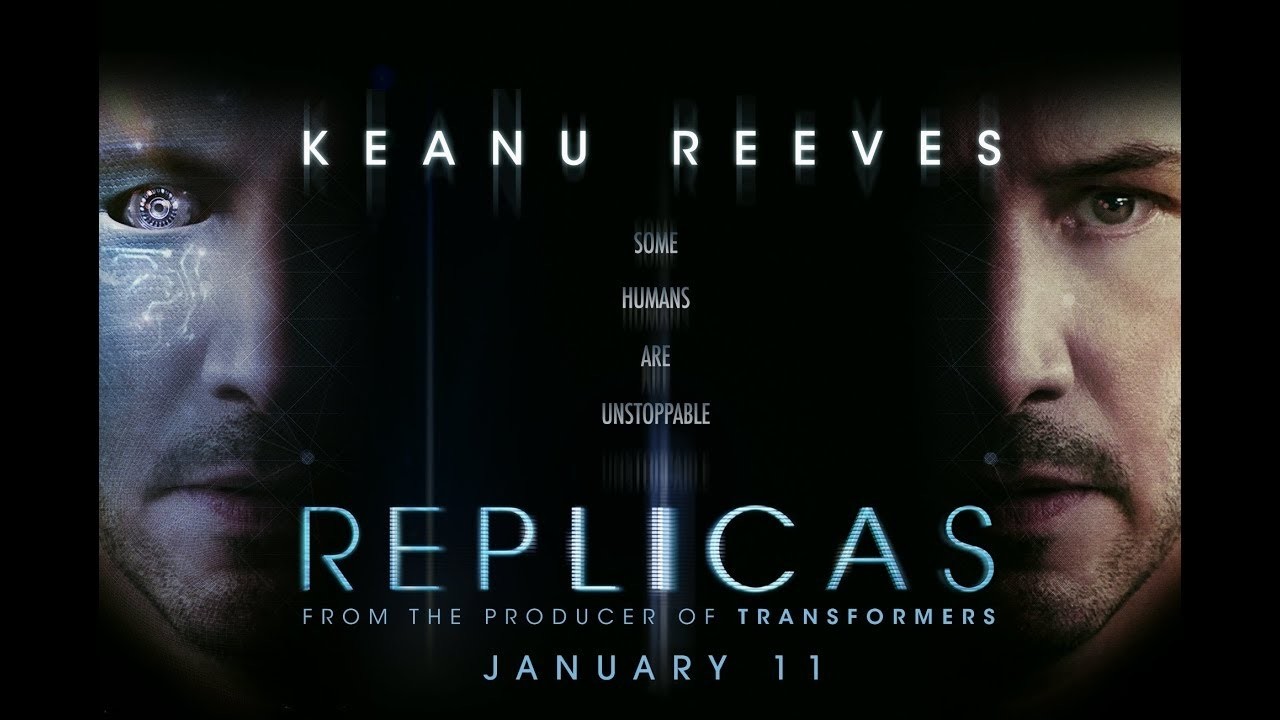 Starring Keanu Reeves, "Replicas" centers around the efforts of Will Foster, a scientist working on transferring human consciousness to computers and human cloning, so he can bring his dead wife and children back.

Written by Stephen Hamel and Chad St. John, the sci-fi production is directed by Jeffrey Nachmanoff, who is known for his film "Traitor."

The sequel film of the 2015 production "Creed," "Creed 2" stars Sylvester Stallone and Michael B. Jordan. In the film, Adonis Creed faces Viktor Drago, the son of Ivan Drago, under the tutelage of Rocky Balboa. The U.S. production is directed by Steven Caple Jr.

"Ralph Breaks the Internet," the animation of the week, met spectators as the sequel of "Wreck-It Ralph." Directed by Rich Moore and Phil Johnston, the film tells the adventures of the so-called villain of video games, Ralph, and his misfit friend Vanellope von Schweetz.

This film tells the story of the hero Robin Hood, who struggles against corrupt authorities, nobles that oppress the public and has a significant place in British folk tales, "Robin Hood" stars Taron Egerton in the lead role. Directed by Otto Bathurst, the adventure-action takes place after the return of Robin Hood from the Crusades.

The comedy revolves around the story of Münir and Baybars. Baybars works at a car rental office with his brother-in-law, Münir. While his life rolls along with routine tricks, everything changes when Münir's car is stolen. The duo comes to Bodrum from Istanbul to find the stolen car. However, they do not know that they are involved with the mafia. Once everything is out in the open, events get even more complicated.

The film is directed by Chang-dong Lee and features Ah-in Yoo, Steven Yeun and Jong-seo Jeon.

The only horror film of the week is "Nereus." The film tells the struggle of Sara, who is attacked by an evil creature at her friend's pool.