5 movies debuting in theaters this week 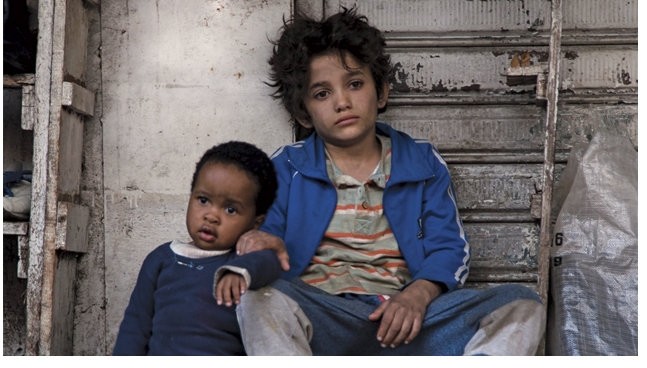 Lebanon's Best Foreign Language Film nod for the 91st Academy Awards, "Capernaum," debuts this week. Nadine Labaki, making history as the first Arab woman nominated for an Academy Award in the best foreign language film category, centers her critically acclaimed film on a 12-year-old Lebanese boy who is trying to survive in an environment of poverty and violence.

"The Upside," a remake of the French film "The Intouchables" (2011), concerns the relationship between Phillip Lacasse, a wealthy man who suffered a stroke due to an accident, and Dell Scott, an unemployed man who is hired to help him.

"Time Freak" concerns a boy who invents a time machine to try and fix his failed relationship with his girlfriend. It stars young Hollywood talents Asa Butterfield, Sophie Turner, Skyler Gisondo, Will Peltz, Aubrey Reynolds and Joseph Park. This coming-of-age drama was directed and written by Andrew Bowler.

How to Train Your Dragon: The Hidden World

Written and directed by Dean DeBlois, this week's animated film, "How to Train Your Dragon: The Hidden World," brings a new, dangerous mission to Hiccup, who has become the new leader of his people, and his best friend Toothless the dragon.