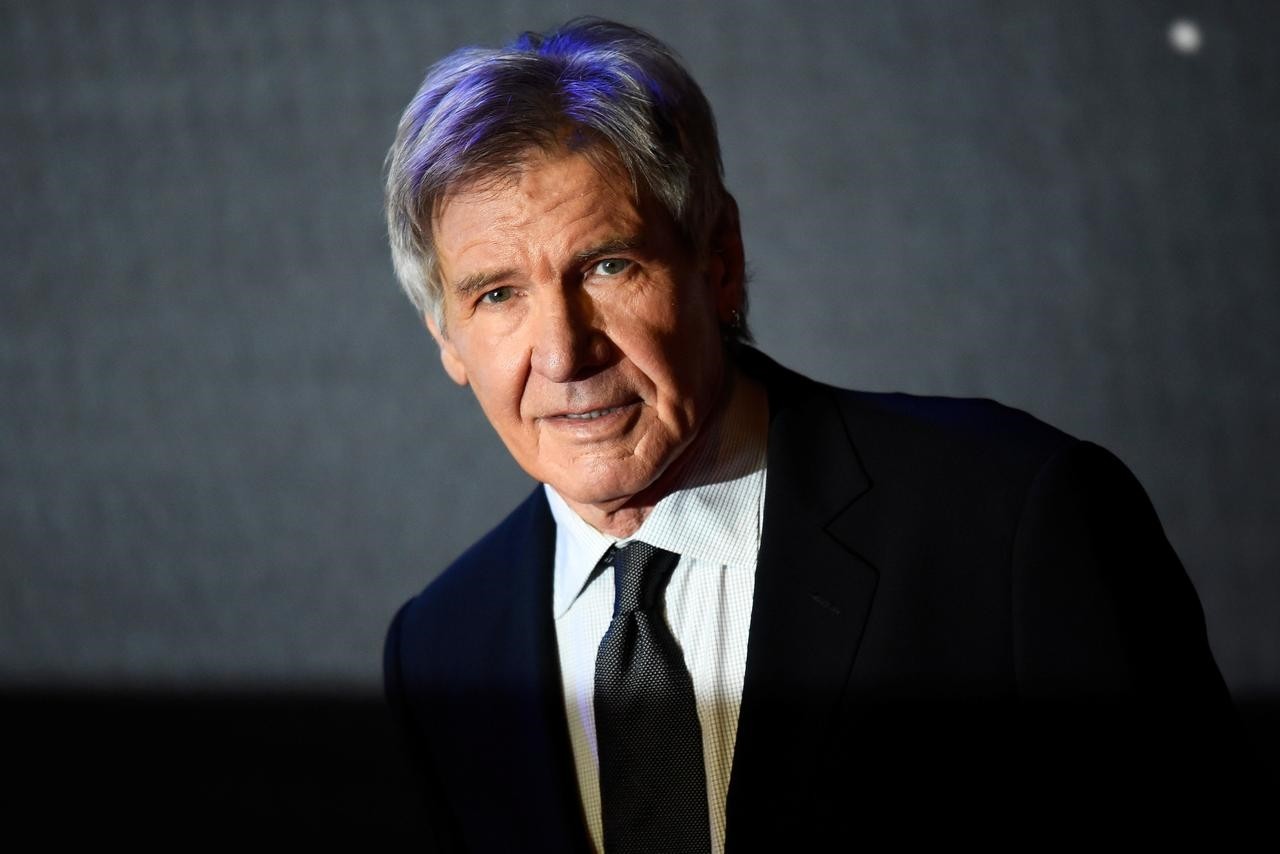 Hollywood veteran Harrison Ford on Tuesday attacked U.S. President Donald Trump and other world leaders who deny climate change saying they were "on the wrong side of history".

Ford, who famously played the title role of Indiana Jones and also Han Solo in the Star Wars franchise, was in Dubai to address climate change at the World Government Summit.

"Around the world, elements of leadership, including in my own country, to preserve their stake in the status quo, deny or denigrate science. They are on the wrong side of history," he said.

"We are faced with what I believe is the greatest moral crisis of our time that those least responsible for nature's destruction will suffer the greatest consequences."

Trump opted out of a Paris climate pact months after taking office in 2017, saying it would pose a "burden" on the U.S. economy.

The Paris deal saw nations agree to limit global temperature rises this century to at least below 2 degrees Celsius (3.6 Fahrenheit).

Failure to meet those goals, scientists have said, could result in irreversible sea level rises, disastrous droughts and higher temperatures.

Earlier this month, the U.N. said the past four years were the hottest since global temperature records began, in a "clear sign of continuing long-term climate change".

Ford urged people to "roll up" their sleeves and work together to "get this thing done".

"If we are to survive on this planet, the only home any of us are ever going to know, for our security, for our future, for our climate, we need nature now more than ever," he said.