Will Lanthimos be 'the favorite' of popular cinema? 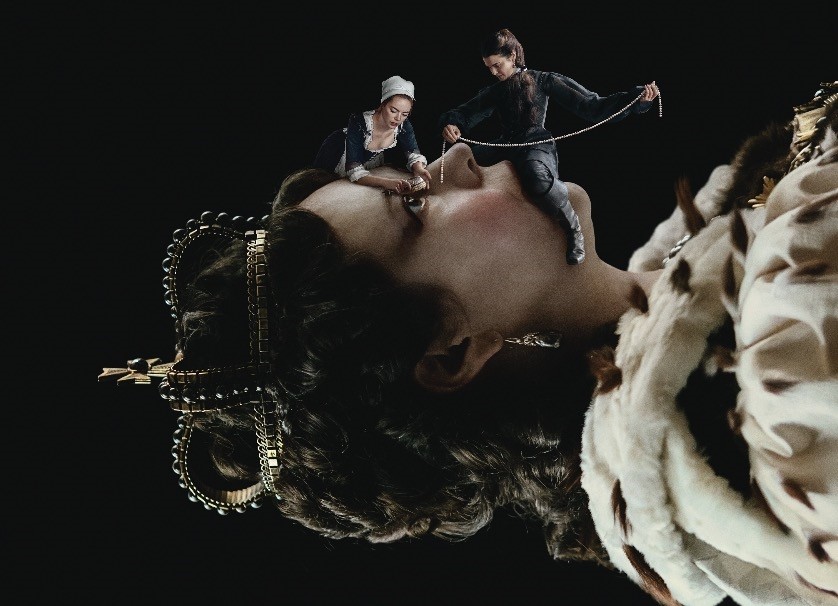 Greek director Yorgos Lanthimos' last film "The Favourite" hit Turkish theater halls last week. The film has 10 nominations for this year's Oscars. Lanthimos' former films were not reaching a wider audience, but rather circulating at various film festivals and among movie buffs. It seems his focus has changed from independent cinema to Hollywood, to reach more popular audiences.

This is the first time he has shot a script written by others - Tony McNamara and Deborah Davis. His films like "Dogtooth," "Lobster" and "The Death of a Sacred Deer," were all written and directed by him, shining with his unique dark and super-depressive touch.

All those films depicted unique stories fed from his pessimist and equally creative treasure of fantasia. However, "The Favourite" is built on comparatively a more common plot, namely the royal intrigues, many other more successful examples of which have been produced and awarded.

Strangely enough, the intrigues in the British court have frequently been turned into films lately, and have been shot by directors who have proved themselves. It is a competitive area and a director who has made a name for themselves can stumble here and may earn a negative mark on their report card.

The narrative revolves around the power relations between three court women, Queen Mary and her two favorites, fighting to stay close to her through sexual intimacy. Played by Olivia Colman, Queen Mary is a bedridden empress, struck by past traumas and mood swings. As the only ruler of an empire, the fate of a nation is in her hands, while her decision-making is manipulated by two favorites: the Duchess of Marlborough Sarah Churchill and newcomer Abigail Masham. Played by Rachel Weisz and Emma Stone respectively, the characters are certainly a feast to watch. All the three actresses prove to be utterly talented, in an intertwined network of a trilateral relationship. They seem to share the administrative power as one is the queen and the other two are strong women who shoot guns, ride horses and manage plots against the fragile mind and heart of the queen.

However, the film gives the subtle hint that they do not act only with their own wills, but rather are pushed by men who have secret agendas. Lady Marlborough stands for the interest of her husband who leads an army against the French, while Abigail tries to manipulate the queen in line with the opposition in the court, standing against the war and high taxes.

When it comes to directorial features, there is not much to criticize as Lanthimos saves the weak script with his distinctive plays such as using fish-eye technique in overly-ornamented, tiring rooms. He uses colors in such an effective way that one can feel the court vibe in a tangible fashion. He creates a mental and physical nausea by disrupting images, pointing to the degenerate court realm in all the refulgent decoration.

He obviously has tried to safeguard his depressive and dark style as a cinema artist. But, no matter how effective the directorial touch is, the film is, I think, nowhere near deserving of an Oscar in terms of plot and script. The words are well-written, but shadowed by the cinematography and the music. Still, when the recent Oscar awards considered, the story of homosexual relationship among women at the British palace can win awards for the film. Such subjects take you a step forward among your rivals, even if there are better films. As the countdown begins for the Oscars, Lanthimos will see if he was right to move his focus toward the Hollywood style or he may lose the considerable respect he built up with his previous productions.

Do think twice before taking your children to the film, as it contains nudity and obscene elements, marked by Lanthimos' usual style.