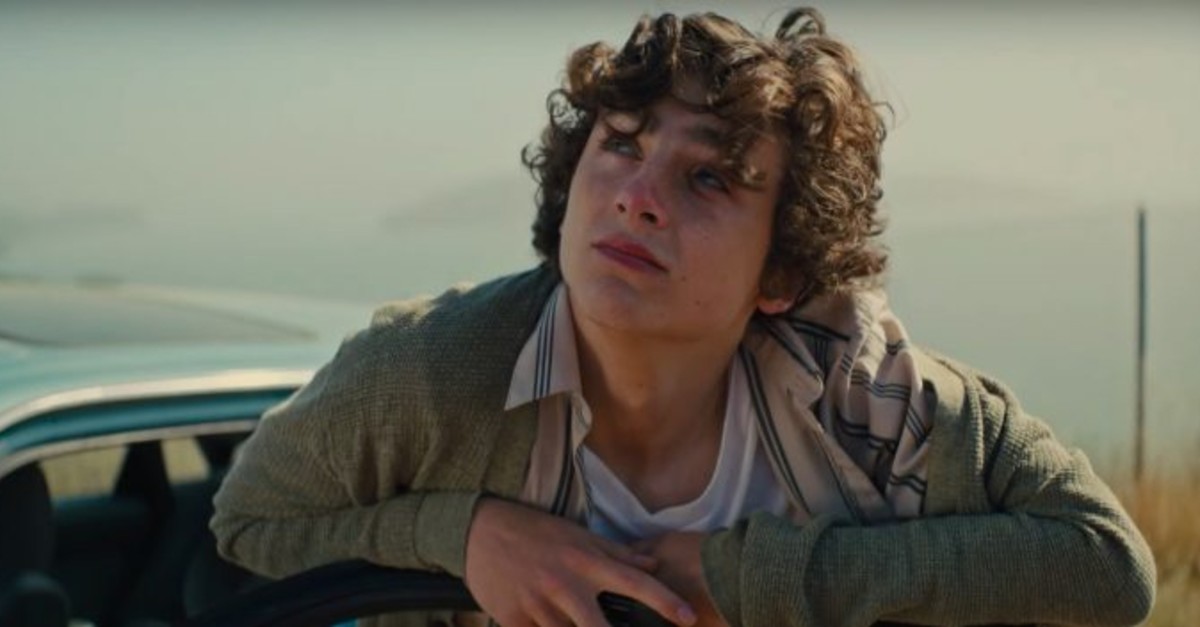 Set in a Chicago neighborhood, this science fiction film features the struggle of local people fighting to regain their planet 10 years after their home was captured by an extraterrestrial power. Not specifically about the alien invasion, but rather the social process experienced after the invasion, the film also portrays some in the group who are happy with the invasion and aliens in addition to the ones who fight to take their planet back.

'The Possession of Hannah Grace'

Directed by Diederik Van Rooijen, the thriller exposes the case of ex-police officer Megan in the aftermath of the delivery of a mysterious cadaver to a morgue. Written by Brian Sieve, the film features Shay Mitchell, Grey Damon, Kirby Johnson, Nick Thune and Louis Herthum.

Directed by Can Ulkay, "Türk İşi Dondurma" ("Turkish Ice Cream") features Ali Atay, Erkan Kolçak Köstendil, Şebnem Bozoklu, Will Thorp, Marleen Mathews and Caner Kurtaran.Written by Gürkan Tanyaş, the period drama tells the story of two friends who try to contribute to the Turkish war of Independence in Australia, where they lived during the First World War. The production of the film, on the other hand, was conducted by Mustafa Uslu, the producer of successful films of the recent times as "Ayla: The Daughter of War," "Müslüm" and "ÇiÇero."

Directed by Sefa Öztürk, "Güven" ("Trust") portrays the story of a couple who start to lost mutual trust and break family bonds in the aftermath of a process through which their past scars are brought into the present. The drama stars Bülent Çolak, Serkan Keskin, Feride Çetin and Ahmet Kaynak.

Written and directed by Kemal Özdemir, thriller "Marid" features figures as Onur Bilgin, Hilal Anay, Mustafa Mutlu and Adem Uçar. In the face of an irresistible charge, three friends - an architect, an engineer and a technician - accept a restoration project at a mountain village. During the expedition of discovery, they experience very strange things at the old village house.

Directed by Faik Ahmet Akıncı, "Sokağın Çocukları" ("Children of the Streets") focuses on the uphill life struggle of street animals.

Directed by Dylan Brown, the animation of the week is "Wonder Park," which tells the story of June, who has different traits when compared to her peers and chases after her dreams.