Turkish cinema to meet US audience at Boston movie festival 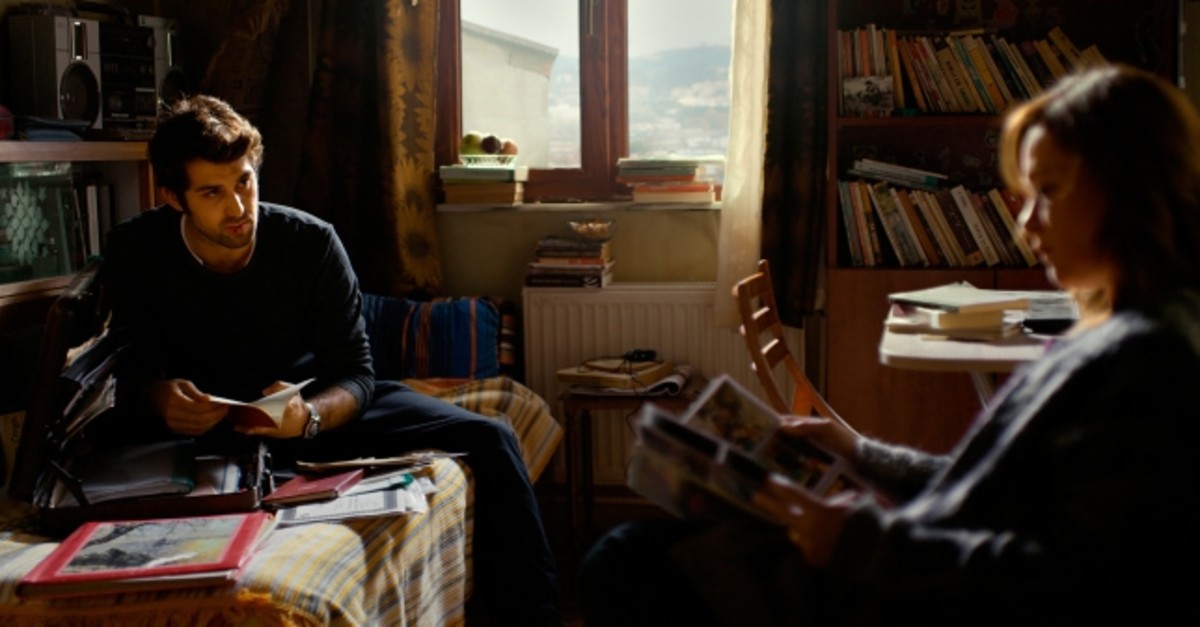 The 18th Annual Boston Turkish Movie and Music Festival will once again bring U.S. film fans together from March 21 to April 7, continuing its tradition of spotlighting emerging and established Turkish filmmakers.

The festival, which is one of the oldest and most important Turkish movie events in North America, will open with Nuri Bilge Ceylan's "The Wild Pear Tree" (2018) on March 21 at Boston Museum of Fine Arts. The movie premiered on the world stage at the 2018 Cannes Film Festival and was Turkey's official entry for Best Foreign Language Film at the 2019 Academy Awards.

The festival will close with Murat Düzgünoğlu's "Halef" (2018) on April 7.

In addition to premiere long-length films, award-winning documentaries and short-length films produced since 2006 will also be presented to festival-goers.

The festival's most important success is that it functions as a platform to introduce movies that are difficult to access in Turkey to an American audience, the festival's founding director Erkut Gömülü wrote in a statement.

Following the film portion of the 18th Annual Boston Turkish Movie and Music Festival, the event will continue with concerts held at Boston University Howard Thurman Center through April 28.